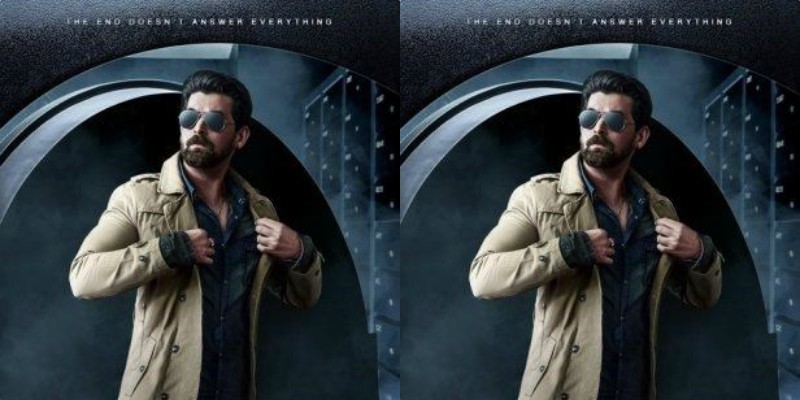 We all have seen Prabhas and Shraddha Kapoor romancing and kicking some serious butt in Saaho, now the makers drop the first look poster of main villain from the film.

Actor Neil Nitin Mukesh plays the role of Jai in the film and he looks intense in his first look from the film.

The makers of upcoming multi-lingual action thriller Saaho released a poster featuring Neil Nitin Mukesh and his character, Jai. It was previously reported that he along with Maheh Manjrekar, Jackie Shroff and Chunky Panday will be seen in negative roles in the film. The poster shows Neil with a full beard and sun glasses.

The spy thriller, produced by V Vamsi Krishna Reddy and T-Series’ Bhushan Kumar, will now be out on 30 August in Hindi, Tamil and Telugu.

Keto All The Way!