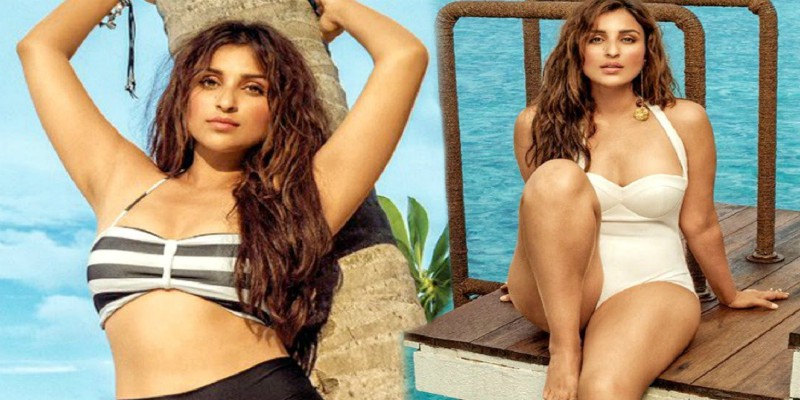 Jabariya Jodi is based upon the tradition of groom kidnapping, prevalent in Bihar. The song starts with Sidharth as Abhay Singh kidnaps Parineeti Chopra from her home, what follows ego tussle and two love birds, trying to get better on another.

Back in 2014, Sidharth Malhotra and Parineeti Chopra were almost new in Bollywood, they collaborated for comedy-drama Hasee Toh Phasee. The film turned out to be a sleeper hit, and now five years later, Sidharth and Parineeti are reuniting for Jabariya Jodi.

The film is co-produced by Ekta Kapoor, Shobha Kapoor and Shailesh R Singh and is directed by Prashant Singh.

The film is scheduled to be theatrically released in India on 9 August 2019.