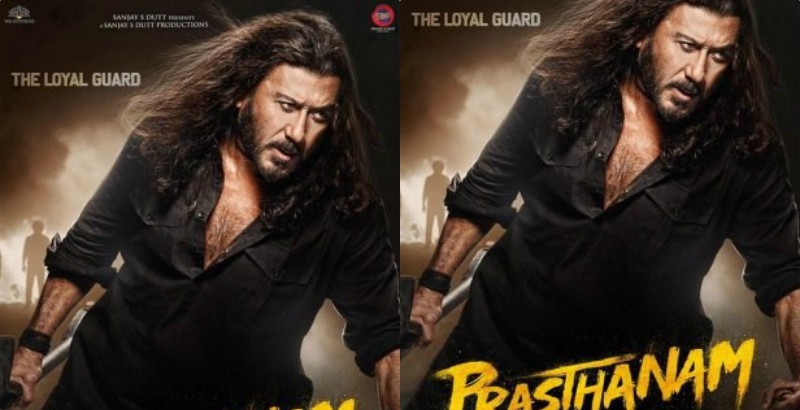 Dapper and stylish Jackie Shroff is part of many forthcoming releases, and one of them is Prasthanam, in which he plays the role of Royal Guard and keeper of all the secrets.

The film stars ensemble cast of Manisha Koirala, Chunky Pandey, Satyajeet Dubey, and Amyra Dastur. The film is a remake of the Telugu classic of the same name. The Telugu Prasthanam hit the screens in 2010. The film is set to release on 20 September 2019.

Apart from Prasthanam, Jackie Shroff will soon be seen in Saaho, which stars Prabhas and Shraddha Kapoor in the biggest action thriller ever made in Indian Cinema.