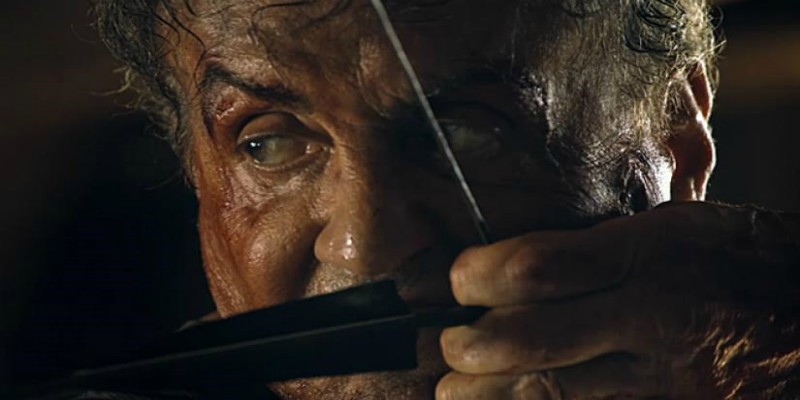 The makers of Rambo: Last Blood or Rambo 5 drops a second trailer of the film, which is much more violent and fast-paced. The film will see the return of Sylvester Stallone as the wayward one-man army from whom civilian society drew first blood.

Adrian Grunberg (Get the Gringo) will serve as a director, working off a screenplay by Stallone, joined by producer Avi Lerner. Rambo: Last Blood will see Stallone’s John headed south of the border to become the worst nightmare to a sex-trafficking Mexican cartel.

A new trailer for Rambo: Last Blood has arrived, kicking things off with a call back to 1982’s First Blood, specifically the expository speech by the late Richard Crenna’s Col. Trautman, in which he explained to Brian Dennehy’s Sheriff Teasle (and the audience,) the extent of Rambo’s badassery.

It’s a lesson that, 37 years later, will need to be learned by someone who’s made the inevitably-fatal mistake of kidnapping someone who Rambo cares about.

The clip depicts Rambo as a haunted man making new enemies and ghosts when one of Mexico’s most violent cartels kidnap the daughter of his caretaker Maria for a sex trafficking ring.