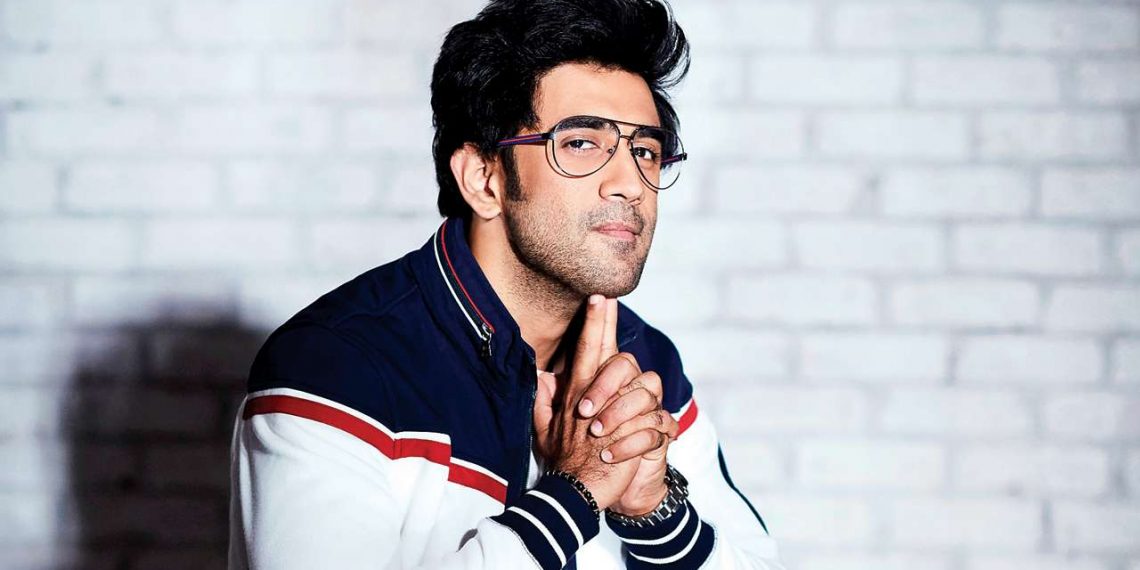 Actor Amit Sadh has impressed many through his stellar performances. He has reached new heights with a number of projects under his belt and has been portraying good characters with depth in them.

The ‘Yaara’ actor keeps sharing motivational thoughts on his social media handles. Amit today in his post stated that our strength and aim is in our own hands. And one should surely think over it!, Adding to it, he also posted a monochrome picture of his.

The Instagram feed of Amit read, “Your intensity and your intention is in your own hands! Make it matter!!!”

Meanwhile, on the work front, Amit was last seen in the film ‘Shakuntala Devi’. It is a biographical film directed and written by Anu Menon and produced by Sony Pictures Networks and Vikram Malhotra under his banner Abundantia Entertainment.

The film is based on the life of famous mathematician Shakuntala Devi, who was nicknamed the “human computer”. Vidya Balan was seen portraying the role of Shakuntala Devi. The film also stars Sanya Malhotra and Jisshu Sengupta in significant roles. The film was released on the Amazon Prime video on 31 July 2020.

Amit Sadh is currently shooting for his next outing title Zidd, a ZEE5 original movie bankrolled by Boney Kapoor.

Trailer of ‘Dune’ Is Out!