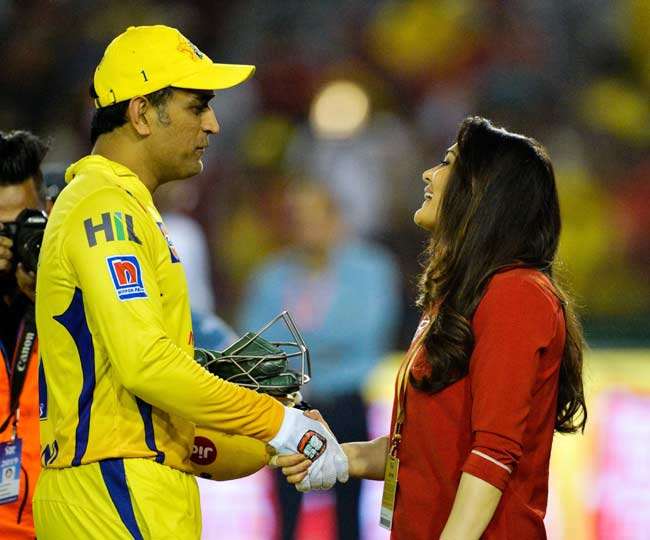 Since the cricketer Mahendra Singh Dhoni announced his retirement from international cricket, everybody is learning by heart his effort. Actor Preity Zinta Goodenough to bid farewell to the cricketer penned down few lines on her Instagram.

Calling Dhoni as a helicopter she stated that though helicopter has landed his journey will always be memorable. The ‘Veer Zaara’ actor also wished Dhoni good luck for his future. Adding to it, she posted a picture of a cricket match. In which both are seen shaking hands.

The Instagram feed Of Preity read, “The Helicopter has landed but the ride will be unforgettable. Thank you @mahi7781 for all the incredible memories…You are and always will be the coolest one. Wish you all the best in life #Captaincool #Legend #India’sfinest #ting”

Meanwhile, on the work front, in 2020, Zinta appeared alongside Vir Das in an episode of the American sitcom Fresh Off The Boat titled “The Magic Motor Inn”; she will reprise her role in a spin-off series centered around her character’s family.

Preity Zinta got married to Gene Goodenough in February 2019 in Los Angeles.

In a heartfelt ode to the gallant soldiers of our nation, Filmfare releases Zara Yaad Karo Kurbani – A Tribute to Our Real Heroes