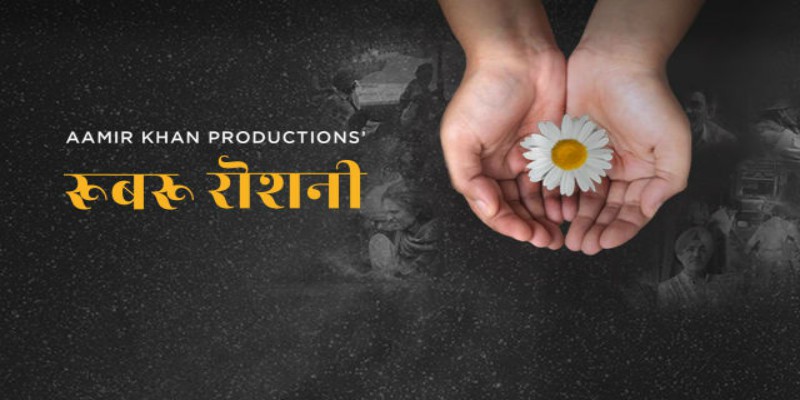 The show depicts an anthology of three stories that show how, despite losing their loved ones, people still find it within their hearts to forgive their killers. It is directed by Svati Chakravarti Bhatkal and produced by Aamir Khan Productions.

Aamir Khan just took to his social media profile and shared, “Aamir Khan – #rubaruroshni…Hey guys, AKP’s latest production, and one of our most cherished, Rubaru Roshni, directed by Svati Chakravarty Bhatkal, is now available on @netflix_in…Love.a”

Aamir Khan has always been known for his out-of-the-box, catchy and highly emotional films with the intent of underlying social causes and reforms. The title ‘Rubaru Roshni’ shares the title of a track with the same name from the film ‘Rang De Basanti’, a 2006 film starring Aamir Khan, Siddharth Narayan, Kunal Kapoor, and Soha Ali Khan, among others.

Meanwhile, on the work front, Aamir Khan is currently busy with Laal Singh Chadha, which is an official remake of Forrest Gump, starring Tom Hanks.

The film will be directed by Secret Superstar director Advait Chandan and it will be written by Atul Kulkarni.