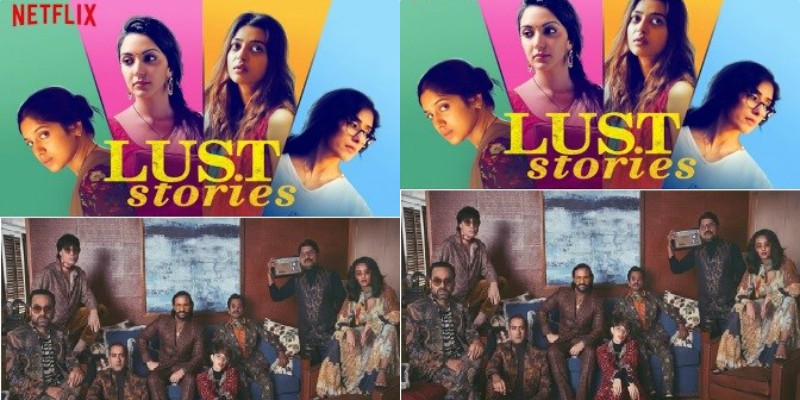 The Netflix film – Lust Stories – is a collection of four shorts by Kashyap, Karan Johar, Zoya Akhtar, and Dibakar Banerjee. Actress Radhika Apte is among the nominees for Best Performance by an Actress.

Karan Johar took to his social media profile and confirmed the news along with his excitement. He shared, “So proud and excited that our anthology #luststories is nominated at the Emmy’s!!! Our quartet rocks! #zoya #anurag #dibakar thanks for the support @RSVPMovies @RonnieScrewvala @ashidua_fue and our amazing platform @NetflixIndia”

This is the first time an Indian film or series has been nominated for Emmy’s, which could very well be the beginning of a new era for Indian content.

Dark Complexions With A Beautiful Glow – Try These Tips!