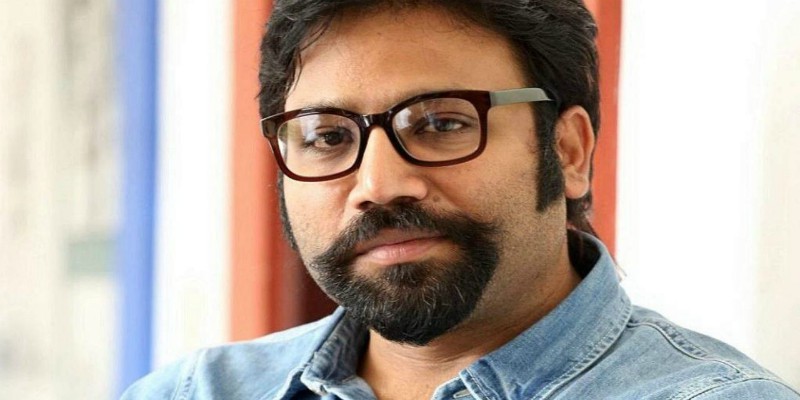 Bhushan Kumar, Murad Khetani and filmmaker Sandeep Reddy Vanga’s first collaboration, Kabir Singh, featuring Shahid Kapoor and Kiara Advani has not only been highly appreciated across the globe, but the movie also set the cash registers ringing at the box office and has emerged as one of the highest box office grosser of all time!

Now the team is back, but this time they are collaborating on a crime drama, which is yet to be titled, the film has been confirmed.

Trade Analyst Taran Adarsh dropped the deeds on the project. He shared, “BIGGG NEWS… #ArjunReddy and #KabirSingh director Sandeep Reddy Vanga’s next film is a crime drama…Not titled yet…Bhushan Kumar and Murad Khetani – who produced the Blockbuster #KabirSingh – will produce this film with Vanga…Cast will be announced soon”

Taking their successful association to the next level post the mega success of Kabir Singh, the trio – producers Bhushan Kumar of T-Series, Murad Khetani of Cine1 Studios and director Sandeep Reddy Vanga join forces yet again for their next, a crime drama.

To be helmed by Sandeep, the crime drama is still in its scripting stage and the actors are yet to be finalised.