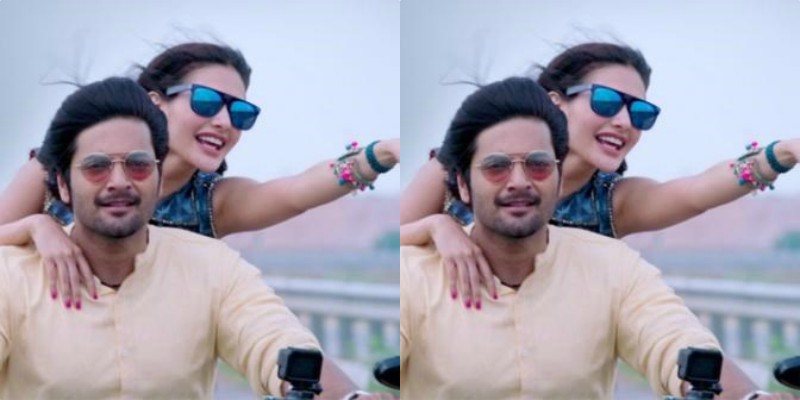 After an anthem and party number, the makers of Prassthanam are out with its first romantic track, Dil Dariyan, which is a soothing melting pot of love!

Dil Dariyan from Prassthanam is out, featuring the love story of Ali Fazal and Amyra Dastur. The song is a collaboration of Ankit Tiwari, Deepali Sathe and Anurag Bhomia.

The song features the love story of Ali Fazal and Amyra Dastur, which is adorable and heart warming to watch. The film is directed by Deva Katta and Sanjay Dutt and is produced by Maanayata Dutt which making it extra special.

The film chronicles Sanjay as the patriarch of a political family schooling his elder son (Ali Fazal) to take over his place but his younger son (Satyajeet Dubey) demands his stand in family legacy. Thus the tussle begins!

​Mission Over Mars Is Flight Of Passion Says Sakshi Tanwar