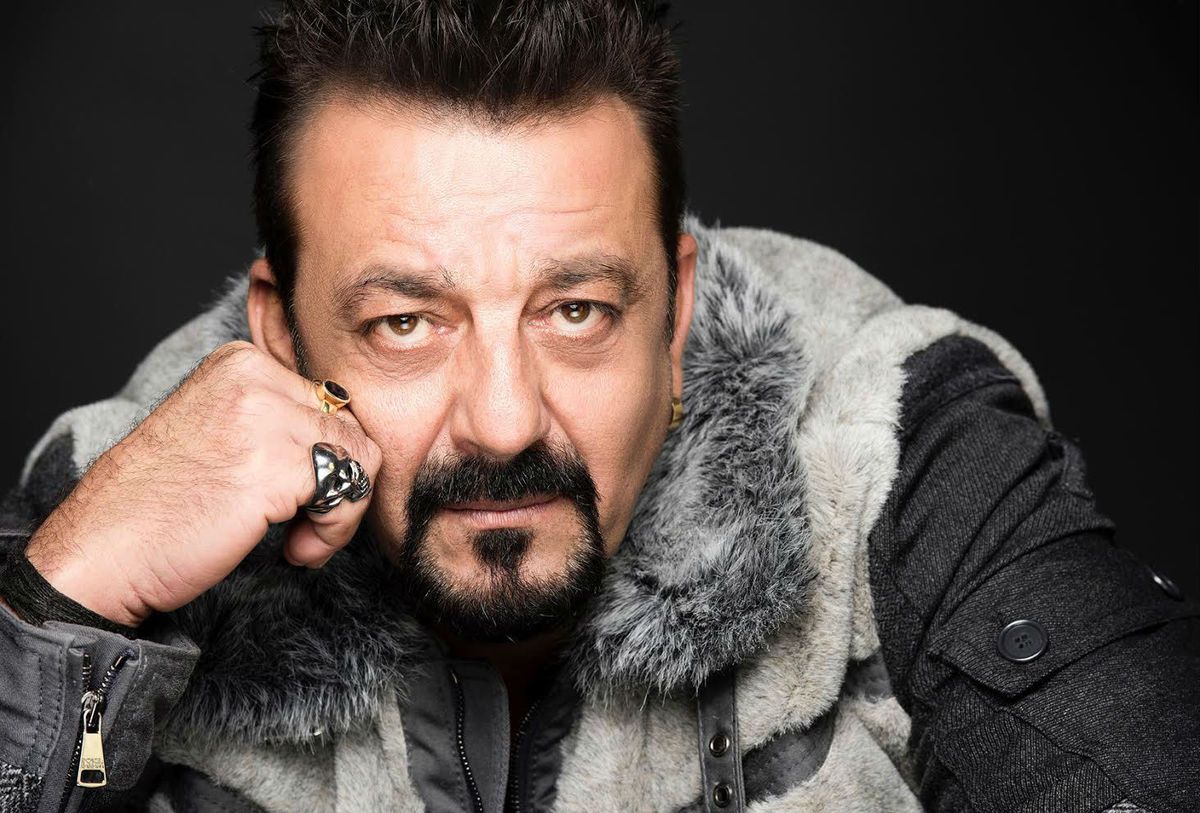 Sadak 2 actor Sanjay Dutt is back to his residence after being discharged from Lilavati hospital. The actor was admitted in the Intensive Care Unit of the hospital after complaining about chest discomfort and breathing troubles.

The actor was seen wearing a mask and waving to photographers as they asked him about his health.

According to reports, Sanjay Dutt’s oxygen saturation level had dipped below normal. Earlier, it was being presumed that the actor might be COVID positive. However, his reports came negative.

Sanjay Dutt had earlier shared on Twitter, “Just wanted to assure everyone that I’m doing well. I’m currently under medical observation & my COVID-19 report is negative. With the help & care of the doctors, nurses & staff at Lilavati hospital, I should be home in a day or two. Thank you for your well wishes & blessings.”

On the work front, Sanjay Dutt is awaiting the release of Mahesh Bhatt’s Sadak 2, which will premiere on Disney Plus Hotstar on August 28. He also has the highly anticipated KGF: Chapter 2 and Bhuj – The Pride Of Nation in his kitty.

Sadak 2 is helmed by Mahesh Bhatt and produced by Mukesh Bhatt under their banner Vishesh Films. The film is the sequel to the 1991 film Sadak. The sequel stars Sanjay Dutt, Pooja Bhatt, Alia Bhatt and Aditya Roy Kapur.