​Shubh Mangal Zyada Saavdhan Gets A Teaser And Release Date 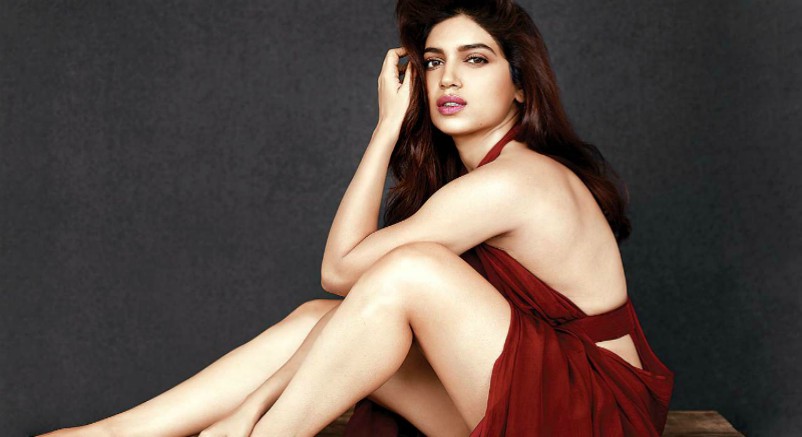 The much-awaited sequel to the quirky comedy, Shubh Mangal Zyada Saavdhan, will kick-start Aanand L Rai and Bhushan Kumar’s long-term association gets a release date along with a new teaser.

The official handle of Colour Yellow Productions dropped the teaser along with release date from the film. They captioned it, “This day a year ago, even Indian Supreme Court agreed that all shades of love are 100% prakritik! #Section377…One such colorful love story, Shubh Mangal Zyada Saavdhan is hitting theatres on Valentines 2020! @aanandlrai @ayushmannk @bhumipednekar @hiteshkewalya”

The film features Ayushmann Khurrana, Neena Gupta and Gajraj Rao, is directed by Hitesh Kewalya, just like the first part of the franchise, the sequel will also deal with a serious subject in a comic way.

Shubh Mangal Zyada Saavdhan, deals with the sensitive issue of a gay relationship. He will essay a homosexual character in this sequel of Shubh Mangal Savdhaan.

Ayushmann’s upcoming films are in line with his quirky sensibilities. There’s Dream Girl in which he will be seen as someone with a special ability to talk in a female voice, Bala in which he will be shown as a guy dealing with premature balding, Gulabo Sitabo where he shares screen space with Amitabh Bachchan in a unique tenant-landlord relationship.