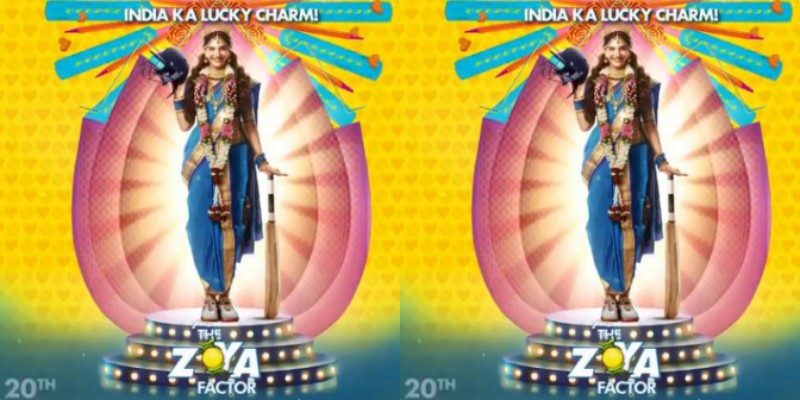 The makers of The Zoya Factor, starring Sonam Kapoor and Dulquer Salmaan in the lead role, drops yet another quirky motion poster for the film.

Sonam Kapoor shared the motion poster on her social media profile. She captioned it, “Who needs Nimbu Mirchi, when you have Zoya Solanki! India’s lucky charm is here to turn tables around for you. #TheZoyaFactor…@dulQuer #AbhishekSharma @Pooja_Shetty @aartims @foxstarhindi @ad_labsfilms”

​Check Out Kichcha Sudeepa And Suniel Shetty In Pehlwaan Trailer