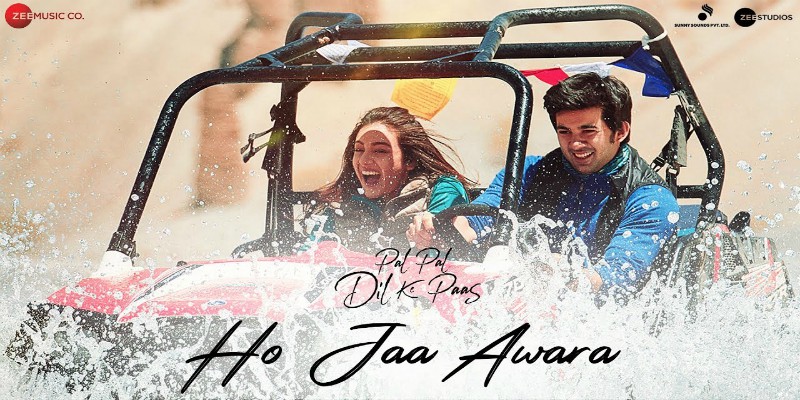 PPDKA is an upcoming romantic drama film directed by Sunny Deol and produced by Sunny Sounds P Ltd and Zee Studios. The film marks the acting debut of Karan Deol and Sahher Bambaa.

Karan is grandson of Dharmendra and younger of Sunny Deol, the third generation Deol, all set to make his mark in film fraternity.

The song has been crooned by Ash King and Monali Thakur, and has been penned by Siddharth and Garima. It features Karan and Sahher Bambba and their adorable little chemistry. The song has been shot in various locales of Himachal Pradesh — Kaza, Tabo, Spiti Valley and Khyber.

Set in Himachal Pradesh, Pal Pal Dil Ke Paas will tell a love story with essence of finding the emotion for the first time with all its innocence, doubts and the complexities.

The film, directed by Sunny Deol, will release on September 20.