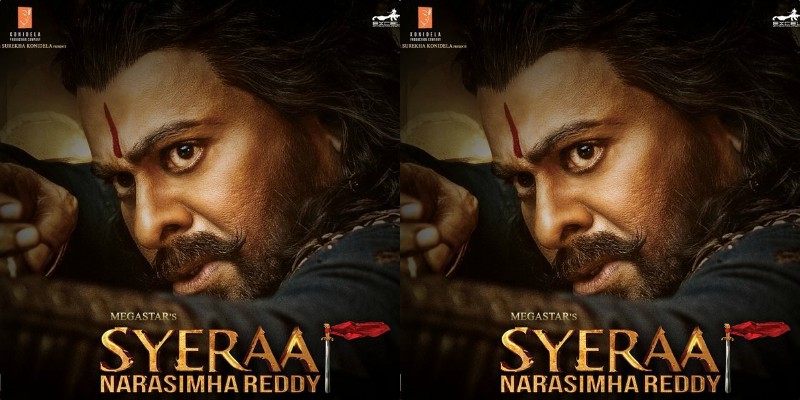 At last, the action packed and powerful teaser of Sye Raa Narasimha Reddy is out and this one is probably at par with Bahubali, the scale is incredibly huge of this flick!

The makers of forthcoming epic historic war drama “Sye Raa Narasimha Reddy” starring mega star Chiranjeevi, are out with stunning teaser of the film, the film chronicles a forgotten hero of Indian history, who led the first revolt against British.

The story is based on the life of freedom fighter Uyyalawada Narasimha Reddy from Rayalaseema. The film stars Chiranjeevi in the titular role, leading an ensemble cast of Sudeep, Vijay Sethupathi, Jagapathi Babu, Nayanthara, Tamannaah and Anushka Shetty.

The official teaser/trailer for the film will be out on 20th August and the film is scheduled to be released theatrically worldwide on 2nd October 2019.