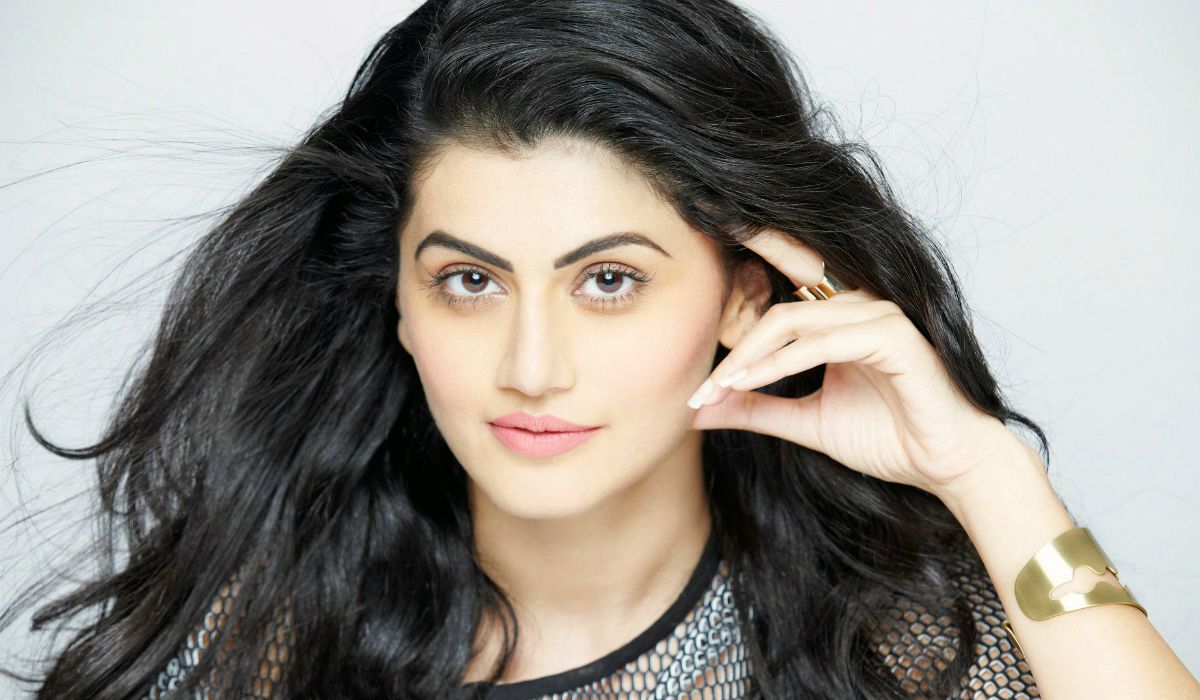 Actress Rhea Chakraborty and her family have been facing an unprecedented media trial ever since the demise of Sushant Singh Rajput. The case is being investigated by CBI but the actress is being targeted as if a witch hunt going against her.

After pictures of Rhea surfaced the internet yesterday, where she has been mobbed by the media before entering the NCB office for investigation, many B-Town actresses have come forward to speak in support of the actress.

Actor Taapsee Pannu wrote, “In the name of justice these people have lynched a human being of her right to live even before proven guilty. I sincerely pray Karma finds the address of each n every human being part of this lowest low of mankind we are witness to”

Actress Shruti Seth shared, “This is what we have enabled. Well done India for abducting your fundamental rights and duties. You’ve unleashed a mob, now they’ll be at your doorstep soon. Congratulations!!”

Gauhar Khan wrote, “I haven’t seen the worst of the criminals being treated like this even after being convicted. Let there be a trial. Absolutely disgusted with the way the media is treating her!”

South sensation Lakshmi Manchu shared appalling images of Rhea making her way to enter the NCB office and wrote, “This is beyond disgusting! This is no way a woman should be treated. How can we be so dreadful to someone & maintain no dignity for a human being? It is very heartbreaking to watch everything. “

Yesterday, during Rhea’s visit to the NCB office for questioning in the drugs case linked to Sushant’s death, many appalling images of her came out where she was mobbed by the media. Pictures of her struggling to make her way were viral all over the internet.

As a result, today, proper arrangements were made by the Mumbai Police to ensure the actress reached the NCB office without facing any media.