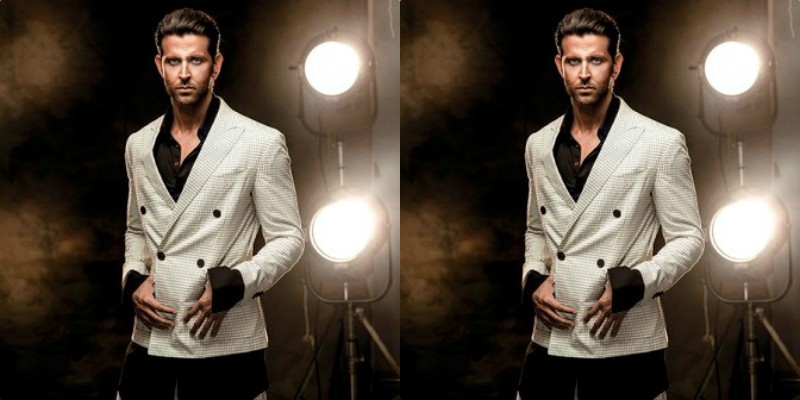 Hrithik Roshan who surprised everyone with his portrayal of Anand Kumar is last release Super 30 has been voted as among the most handsome man in the world.

Hrithik over the years has charmed many with his work on and off-screen, the actor has now managed to leave behind tough competition like American actors Chris Evans known for Marvel’s Captian America, Robert Pattinson, and even football player David Beckham.

He debuted with Kaho Naa.. Pyar Hai and even received a Filmfare Award for Best Actor. He over the years has given many box office hits like Mission Kashmir (2000), Mujhse Dosti Karoge! (2002), Kabhi Khushi Kabhie Gham…(2001), Koi…Mil Gaya (2003) and more.

Hrithik’s last release Super 30 became a massive box-office hit. The film was even declared tax free in more than 5 states including Maharastra. Super 30 managed to collect over Rs. 140 crore.

He will be seen next in War opposite Tiger Shroff and Vaani Kapoor. The film is directed by Siddharth Anand and is bankrolled by Aditya Chopra under his banner Yash Raj Films.

R Madhavan Shut Troll With Love And Respect For All Religion