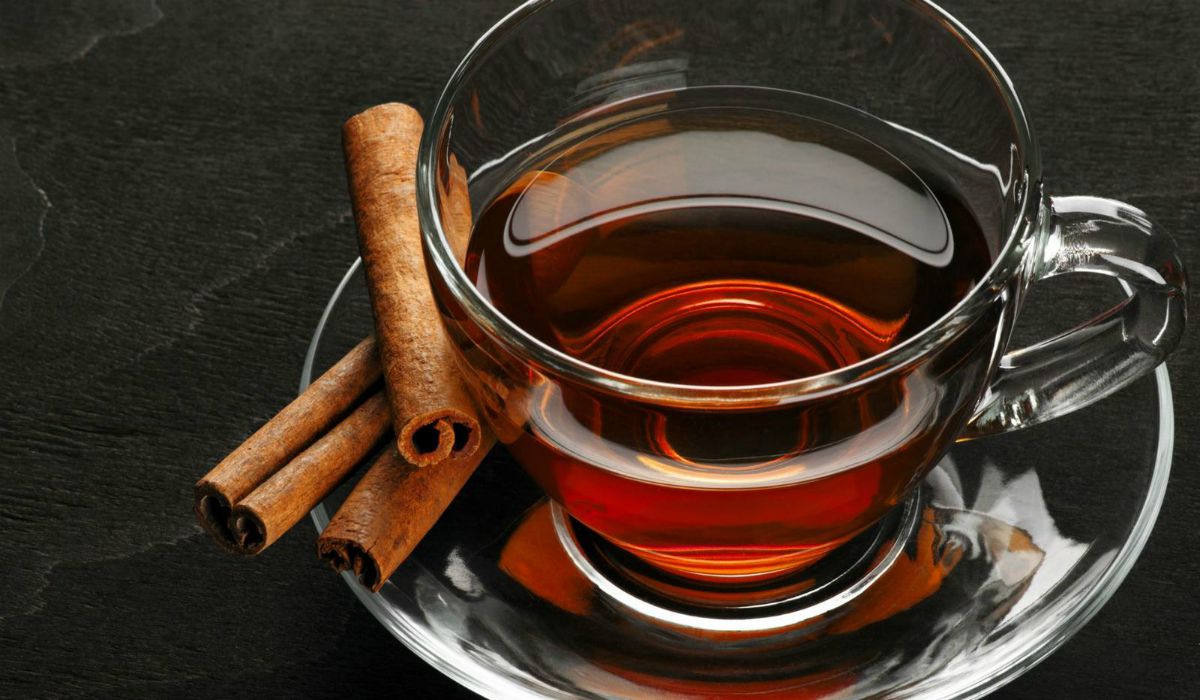 EASY WAYS TO MIX VITAMINS TO YOUR MORNING SIP!

Add several vitamins to your morning cup of coffee!

Naturally, we would begin our mornings with coffee which would refresh our day. Most people could not even imagine their day without a cup of coffee. However, you could have heard that coffee is not good for your health. It is actually good to have a cup of coffee to start your day but excessive intake is not advisable. Meanwhile, caffeine provides the body and brain the necessary to begin the day. But it is not good when you realize the number of empty calories you are consuming. You should also remember that you are lacking those vitamins and minerals which you should consume every day. Here are the following things which you could add to your morning sip.

GINGER: Ginger is one of the popular spices which is actually used for several dishes and also added in a cup of tea. It is really good for your health as it has anti-inflammatory and anti-viral properties and thus helps in enhancing your immunity. It is also useful in aiding muscle tension, nausea, bloating, improves digestion and reduces cholesterol. It might even battle against diabetes. So, you could either go for ginger tea or add ginger powder to coffee.

CARDAMOM: Most people do not like to add cardamom in their refreshing cup but it has been used traditionally for years as a home remedy. As it has anti-microbial properties, minerals, and even cancer-fighting compounds, cardamom is able to offer you several health benefits. It is also naturally loaded with fibre which thus helps in promoting your digestive system.

CINNAMON: Since cinnamon contains the chemical known as cinnamaldehyde, it would be helpful in enhancing the metabolic rate of your body. It is also rich in anti-diabetic effect, antioxidants, vitamin B, k, beta-carotene, lycopene which in turn provides amazing health benefits. You could add cinnamon for the replacement for the sugar.

TURMERIC: Turmeric is one of the most famous spices and is placed permanently in the Indian kitchen. It has been added in several dishes and also added in a cup of coffee which would be the best combination. However, turmeric has been known for enhancing immunity, healing wounds and improving the level of antioxidants in the body. Most of its goodness comes from the healing properties known as curcumin which is present in it.  You could also add a few pinches of turmeric in milk as well.

COCONUT OIL OR GHEE: It would be good if you add coconut oil and ghee to the cup of coffee. Since ghee or coconut oil is nutritious fat, it could be able to lower the production of the hunger hormone, slowing the process of digestion and enable you to consume less. Coconut oil is loaded with vitamin E whereas ghee is packed with vitamins A, D, E and K and omega 3 and 9 fatty acids. By adding it to your cup of coffee, it would you to build your body healthily.

5 Most Impressive Beauty And Health Benefits of Turmeric