6 Phenomenal Herbal Remedies For Menopause That Will Surprise You 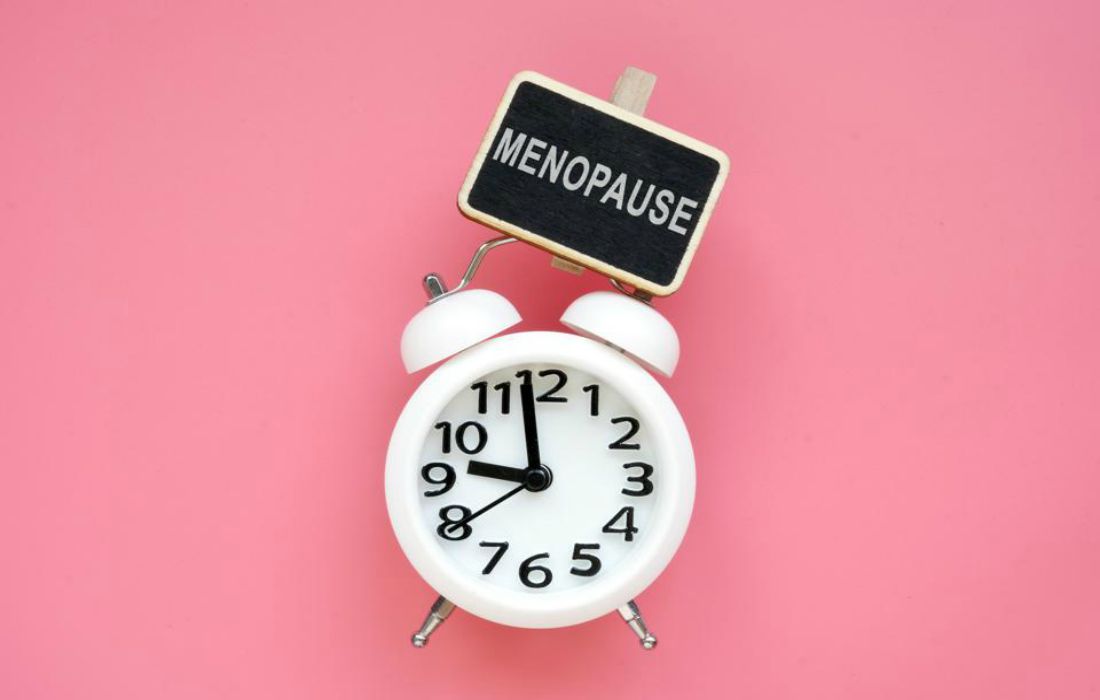 Menopause is a natural way of getting older. But it comes with several uncomfortable symptoms and makes the body to be tired. Menopause is not an illness to be treated but it is naturally occurring in the life cycle of women. So, you just have to overcome the symptoms of menopause by treating it naturally. While it has several symptoms such as hot flashes, mood swings, and night sweats and others, it could be mild or moderate or severe depending on the nature of the body. So, some women might go for medication but some turn them for natural remedies. But before using it, you could consult your doctor if you have any health issues. So, now let’s check out the following herbal remedies for menopause.

SOY: Several studies have shown that soy foods could help you in easing the mild hot flashes when you go through the phase of menopause. But then, soy is known to be phytoestrogen as it could have impacts on the breasts or uterus.

GINSENG: Ginseng is helpful in relieving some of the symptoms of menopause as per the research. It could be helpful relieving in menopausal symptoms such as mood symptoms and sleep disturbances and even with the overall sense of well-being as well.

RED CLOVER: Even though there is no study or evidence that shows red clover leaf extract reduces hot flashes, some women are claiming that red clover has helped them in hot flashes. So, you could use it after a consultation by keeping your health condition in your mind.

BLACK COHOSH: This particular herb has little effect on hot flashes. Some women have claimed that it has helped them and studies also have shown its effectiveness in lowering the hot flashes as mixed results. The black cohosh herb would not act like estrogen and reduces its effect on hormone-sensitive tissue such as the uterus or breast as per the studies. It has also been reported for a good safety record for years as well.

RED RASPBERRY LEAF: The tea prepared from red raspberry leaf has been effective in reducing the heavy menstrual flows which come along with perimenopause for many women. It has also been considered to be safe to consume during perimenopause and menopause as well.

GREEN TEA: Since green tea is loaded with antioxidants, few caffeine, and EGCG, it would be helpful in fighting the weight gain in many women during menopause. It could be a perfect choice if you have trouble falling asleep as it is less caffeinated. Also, a study has exhibited that green tea is an excellent way to improve your bone metabolism and lower the risk of bone fractures, especially in women undergoing menopause.

7 Unknown Health Benefits of Eating Spicy Food You Should Know