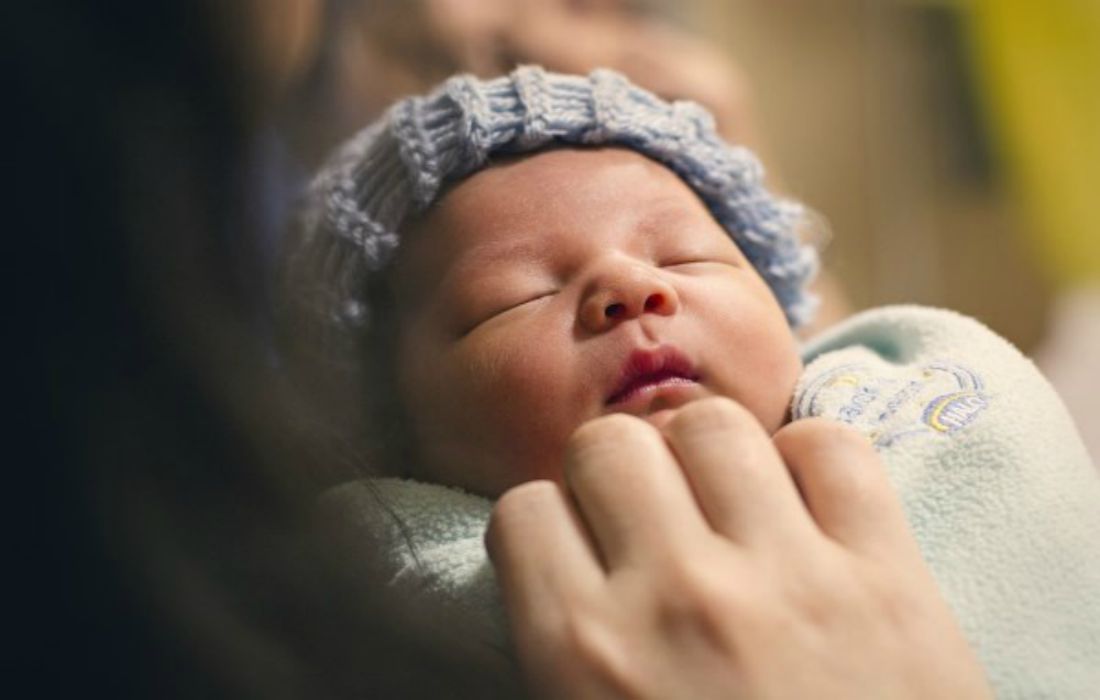 An Unbelievable Custom of ‘DROPPING INFANTS FROM 50-FEET HIGH TEMPLE’

Hair-raising experience of tossing the babies from the temple!

It seems to the strangest practice of all to be noted! 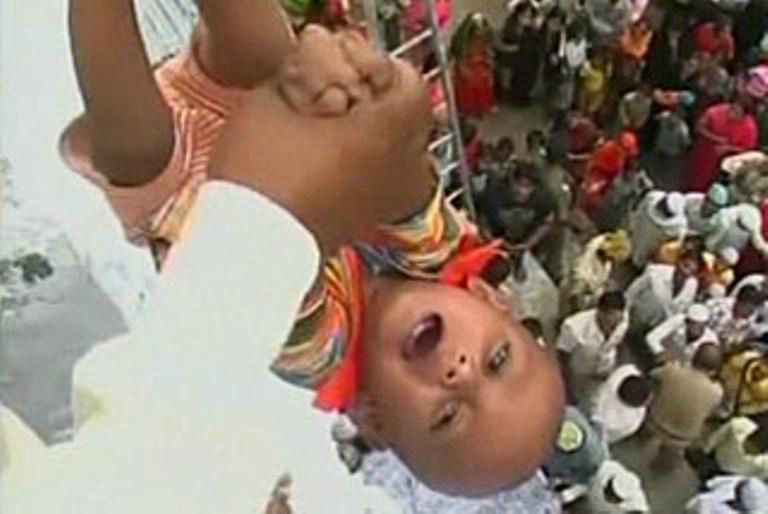 A 700-year-old ritual of dropping infants is being practiced by two religions! Doesn’t that sound interesting? Yes, it is practiced by both Muslims and Hindus for ages in Karnataka. What makes it more interesting and talked about? This is because it is not only practiced in Karnataka but also in Maharashtra which includes villages such as Solapur and Harangal. Well, The weirdest thing about this ritual is tossing the infants from a particular height for the luck. What if the outsider gets the sight of this strange happening? The outsiders would for sure thing it is a damn queer or stupid thing that he or she has come across.

Our heartbeats get jet-speed high when we hear the babies being dropped from this height. Think of you in person present in the ritual or witnessing the ritual being performed! It’s truly a spine-chilling experience, right? Naturally, people would handle infants with utmost care whereas we have a different tradition of throwing newborn babies from the roof or the temple.

A village named Nagrala situated in Karnataka practices this oldest tradition for ages of throwing babies from 50-feet high Sri Santeswar Temple. It is believed to be the kind of demonstration of their faith in God by throwing the babies. When the babies are thrown, the family members would get the babies by holding the cloth. And thus, it is believed to bring good luck to the babies. However, the couples who are blessed with a baby would take a vow at the temple and follow this oldest tradition.

While this tradition is practiced in the remote part of Karnataka, the same tradition is practiced in Solapur of Maharashtra at the Baba Umer Dargah. It is the same process where the priest drops the child by shaking the limbs and the family would be standing down by holding the sheet or cloth to catch the child. Once the child is safe in the sheet, it is taken for the victorious celebration and then handed over to the parents. How strange and nail-biting feel it would bring to the parents of the child? The ritual is still a question and odd thing in this technically developed world.

Potato Juice And Its 5 Miraculous Benefits For A Glowing Skin