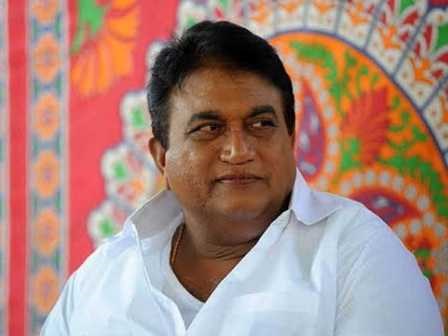 Veteran south actor Jayaprakash Reddy, popular for playing both villain and comic roles in films such as Ready, Preminchukundam Raa and Samarasimha Reddy among others, has passed away.

He died of a heart attack on Tuesday at his residence in Guntur. He was 74. Jayaprakash collapsed in his bathroom on Tuesday morning and breathed his last.

A theatre actor, Jayaprakash made his acting debut with Telugu film Brahmaputrudu. But it was not until the release of Venkatesh starrer Preminchukundam Raa, did he gain recognition for his potential.

Jayaprakash continued playing villain roles for a few years. Some of his other memorable films in which he played the antagonist include Samarasimha Reddy, Jayam Manade Raa, Narasimha Naidu and Chennakesava Reddy.

He was also quite popular for his comic roles. Some of his best comic performances are from films such as Dhee, Ready, King, Krishna, Kick, Anajaneyulu and Naayak among others. His last on screen appearance was in Mahesh Babu’s latest release Sarileru Neekevvaru.