AICWA Calls For An All India Ban On Pakistani Artists; Writes A Letter To PM Modi 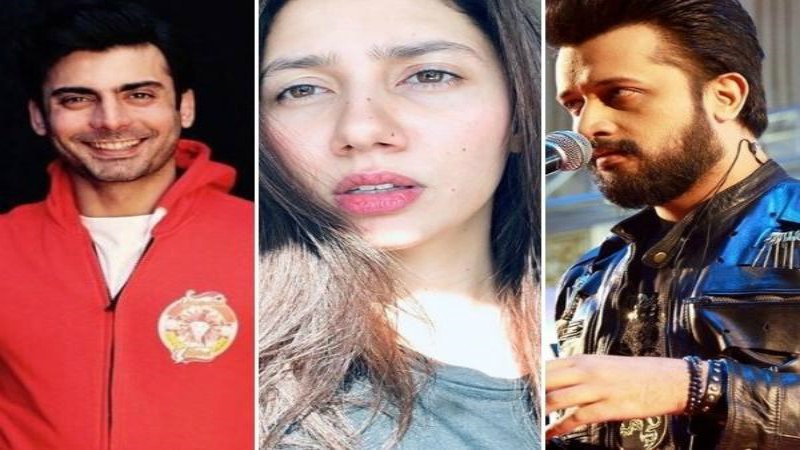 Indian Government recently revoked Article 370 and ended the special status of Jammu and Kashmir. However, due to the decision, Pakistan recently banned screening of all Indian movies in their country and due to the implementation now ‘All Indian Cine Workers Association’ has written a letter to PM Narendra Modi asking them to boycott all Pakistani actors.

“AICWA learns that after scrapping Article 370 and Article 35A Pakistan have become vulnerable in feeding their perpetrators who were directly involved in provoking Kashmiris to create a non cooperative movement against Indian Government and policies. AICWA President Suresh Gupta praises Honourable Home Minister Shri Amit Shah and Honourable Prime Minister Shri Narendra Modi for their bold decision and wish them luck on behalf of entire film industry and 1.3 billion Indians.

In retaliation to Pakistani government banning Indian movies in Pakistan, AICWA urges all film industry, film fraternity to put complete stop to any association with Pakistani artists, musicians and diplomats. AICWA is demanding a strict “say no to Pakistan” for trade and bilateral relations. Entire film industry and cine workers have refused to resume work till there is no complete ban of Pakistani movie makers, artists and trade partners.”

The letter has been addressed to Prime Minister Narendra Modi, alongside Minister of External Affairs Subrahmanyam Jaishankar, Minister of Commer and Industry Piyush Goyal and Prakash Javadekar Minister of Information and Broadcasting.

AICWA Calls For An All India Ban On Pakistani Artists; Writes A Letter To PM Modi
0 110
Share FacebookWhatsAppLinkedinTwitterPinterestEmailFacebook MessengerTelegramViberPrint