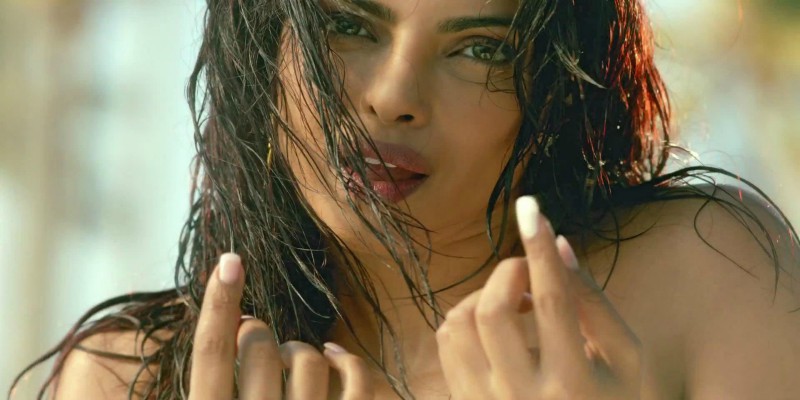 Priyanka dedicated an emotional post to the team on social media. She shared a proud poster of the film announcing the film’s win and specially thanked her mother Madhu Chopra. She wrote, ‘I’m so proud to have produced a special film like Paani. Congratulations to the entire team at Purple Pebble Pictures Madhu Chopra Siddharth Chopra for our second National Award.”

She also congratulated the film’s director Adinath Kothare for his efforts to bring out this “challenging” and “relevant” film.

“Big congratulations to Adinath Kothare and the entire creative team for bringing this challenging and relevant film to its fruition. My sincere gratitude to the jury for recognising our hard work and awarding Paani with the ‘Best Feature Film on Environment Conservation'” She added.

Priyanka also received a congratulatory note from the beau and singer Nick Jonas. He tweeted on Friday, “So proud of Priyanka Chopra and the entire Purple Pebble Pictures team for their national award for Paani congrats to everyone involved!”

Some of the other celebrities winning the National Awards were Ayushmann Khurrana, Vicky Kaushal, Aditya Dhar, Arijit Singh for films like Padmavat, Padman, Andhadhund, Badhaai Ho and Padman

AICWA Calls For An All India Ban On Pakistani Artists; Writes A Letter To PM Modi