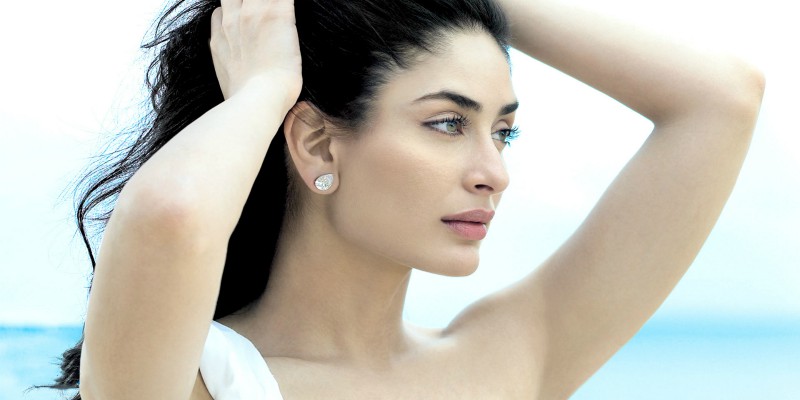 The film is directed by debutant Raj Mehta and produced by Karan Johar and Kumar under their respective banners Dharma Productions and Cape of Good Films.

Talking about the film and sharing the screen space with Kareena Kapoor Khan once again, Akshay said, “We are extremely fond of each other. Bebo and Lolo tease me about the amount of money I’m making and I tease them about having a flat in every building in Bandra. That’s our fun banter”’

Anjana Sukhani of Golmaal fame has joined the cast of Good News to essay an important role. It is scheduled for release on 27 December 2019