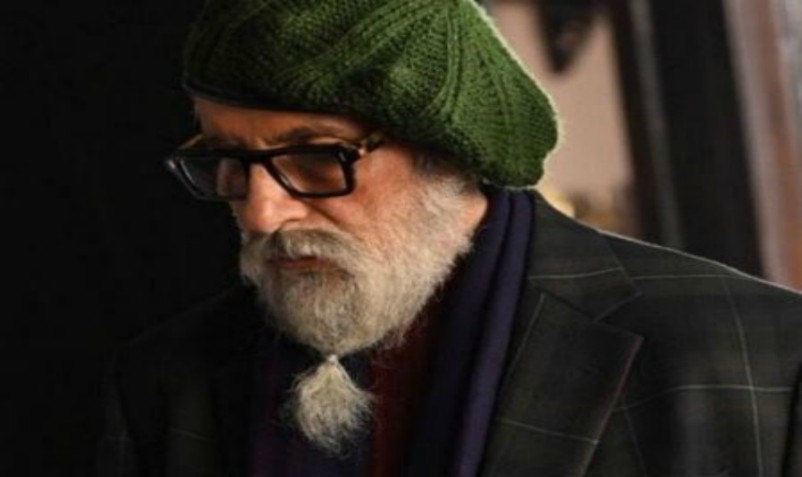 Amitabh Bachchan is celebrating his 77th birthday today on October 11, and on the occasion, ‘Chehre’ team shared the actor’s first look with a special video.

Anand Pandit who is producing one of Amitabh Bachchan’s upcoming film, ‘Chehre’ shared a video a special video of the mega start to celebrate his birthday. The video consists of all the character Amitabh Bachchan ever played in films. A collage then compiled together and concluded with Bachchan’s character in ‘Chehre’. It also added a message that read, “Zameen, Aasmaan, ujale, andhere, zinda rahenge..jism chale jaenge lekin chehre zinda rahenge,”

Talking about this gesture, Pandit in a statement said, “There is no one like Mr. Bachchan. Even before I met him, I was a dedicated fan and admired his work. When I met him and grew to known him, I came to admire the superlative human being that he is. We at Anand Pandit Motion Pictures felt that his birthday is the best time to reflect on his incredible body of work and the range of characters that he has portrayed on screen.”

‘Chehre’ is said to be a mystery thriller which will also see Emraan Hashmi alongside Amitabh Bachchan. Directed by Rumi Jaffrey and produced by Anand Pandit Motion Pictures and Saraswati Entertainment Private Limited it will hit screens in 2020.

Amitabh Bachchan has several other films in the pipeline including Gulabo Sitabo with Ayushmann Khurrana and Bramhastra with Alia Bhatt, Ranbir Kapoor, and Mouni Roy. Directed by Ayan Mukerji the film is part of a fantasy trilogy.