Akshay Kumar Finally Breaks Up His Silence, Spoke On The Death Of Sushant Singh Rajput And Drugs Issue. 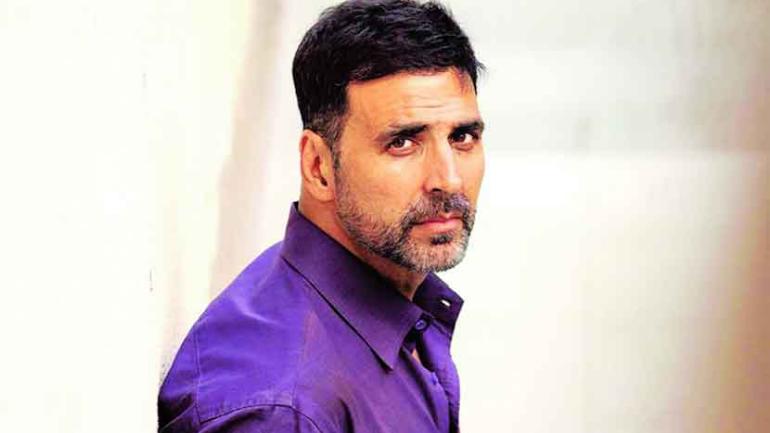 After the death of actor Sushant Singh Rajput, Bollywood rolled up into many controversies like nepotism and drug scandal. Actor Akshay Kumar finally breaking up his silence on the controversies shared a video on his social media handle.

The ‘Bell Bottom’ actor stated that it is the audience who have made them stars. And through films, the actors have tried to portray the sentiments of the people India. But after the death of Sushant Singh Rajput, film industry is going through a lot of issues. To make matter worse media is not picking up the right issues and is acting too negative. Further, he has also urged his fans to please stand with them and support Bollywood.

Akshay in his video said, “I speak to you today with a heavy heart. In the last few weeks, I wanted to say some things but there was so much negativity all around that I could not understand what to say, how much to say and whom to say it to. Even though we are called ‘stars’, it is you (the audience) who has made Bollywood what it is, with your love. We are not just an industry; through the medium of films, we have promoted Indian values and culture to every corner of the world. Films have tried to portray the sentiments of the people in our country, however you have felt, all these years. Whether it is the rage of the Angry Young Man, corruption or unemployment, cinema has tried to highlight these issues in its own way. So today, if your sentiments are angry, we accept that anger.”

“After the sudden death of Sushant Singh Rajput, a lot of issues came to light which pained us as much as they pained you. These issues forced us to look at what is happening in our own backyard. It forced us to examine many ills of the film industry, which need to be looked into. Like, narcotics and drugs are being talked about now. I cannot lie to you and tell you that this problem does not exist. It definitely does, just like it must exist in every industry and profession. However, it cannot be that every person in every industry is involved in the problem. How is that possible?”

Use of drugs is a legal matter and I am confident that whatever action will be taken by our law enforcement agencies and courts will be absolutely correct. I also know that every member of the film industry will fully cooperate in the investigation. But please, I implore you with folded hands, do not look at the entire industry in the same tainted light. That is not correct,”

Appealing to the media Akshay expressed, “Personally, I have always believed in the power of the media. If our media does not pick up the right issues at the right time, then many people will neither find a voice nor justice. I request the media to continue raising its voice but please maintain some sensitivity because one negative news item can destroy someone’s reputation that took years of hard work to build,”

Akshay to gain the confidence of his fans, said,” The film industry will work harder to win their love and trust. My message to my fans is, you are the ones who have made us. We will not let you down. If you are upset, we will work harder on our flaws. We will win your trust and love. We exist because of you. Please stand with us. Thank you very much,”