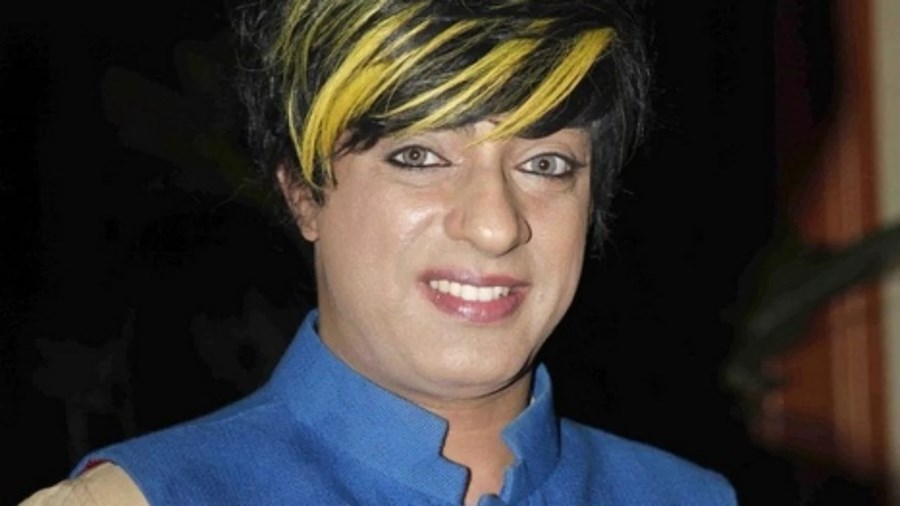 Fashion designer Rohit Verma has caused as much of a stir because of his outspoken comments on homosexuality and the rights of gay people in India. As he has done with his flamboyantly designed clothes for Bollywood films, shows, and stars.

Talking about the LGBTQ community, Rohit said, “It is a lack of education in our country. And now it’s high time that we should start respecting people in the LGBTQ community. If we talk about media, around 25 to 30 years back media was not so strong. Even there were no social media. But today there are so many social media platforms that even a common person can raise his voice on any issues. Even the LGBTQ community can get respect if the media plays a fair role in it and represents the good part of the community”

“I have always supported the LGBTQ community. They may be my friends, Cocoberry models, Babbu models. They all love me so much that whenever I need them, they are just a phone call away. In Industry I have earned good relationships and tried to maintain it.  As you can see the consequences, I am quite positive and renowned” said Rohit.

Rohit is a noted architect and designer as well, he has designed for many leading actresses in Bollywood. He has also worked in the ZoOm TV show ‘Style Strip’, and in the reality show ‘Bigg Boss, hosted by Salman Khan.

Rohit had a cameo appearance as himself in Madhur Bhandarkar’s movie ‘Fashion’.

Akshay Kumar Finally Breaks Up His Silence, Spoke On The Death Of Sushant Singh Rajput And Drugs Issue.