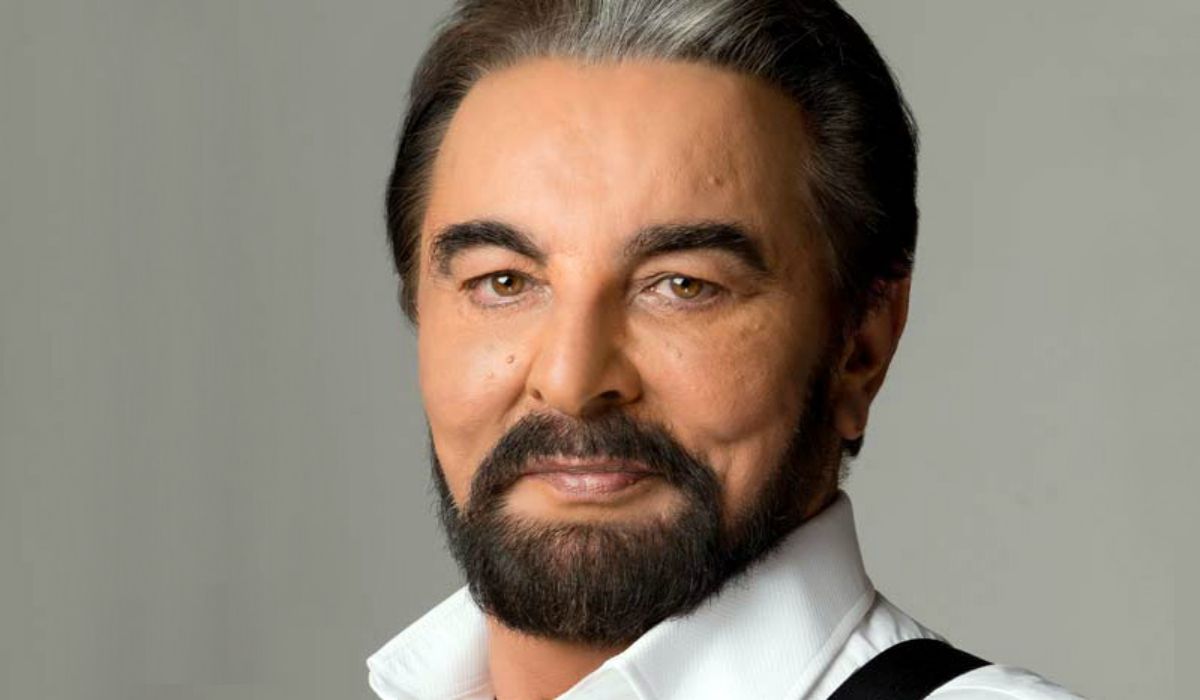 Bollywood actor Kabir Bedi whose career has spanned three continents covering India, the United States and especially Italy says that, he is very proud of Alaya’s performance in the movie ‘Jawaani Jaaneman’. The actor further expressed that she deserves every good review she is getting for the film.

Kabir Bedi was seen interacting with the media at the special screening of short film ‘Nawab’ on Tuesday in Mumbai.

Showering his blessings on Alaya, Kabir said, “I am very proud of Alaya. She has given beautiful performance in the film ‘Jawaani Jaaneman’. Though she has worked with the senior actors of the film Saif Ali Khan and Tabu for the first time. But I must say she has worked very hard for and prepared well for it. She deserves every good review she is getting for the film. I bless her and wish her life long success.”

Kabir Bedi is the grand father of  actress Alaya F. The film ‘Jawaani Jaaneman’ starring Saif Ali Khan, Tabu and debutant Alaia F, follows relationship of a forty year old father (played by Khan) and his daughter (played by Alaya F). Though the film proved out to be one time watch, but Alaya got good reviews for her acting through audiences and critics. It was released on 31 January 2020.

RRR Movie Gets Postponed Till 2021