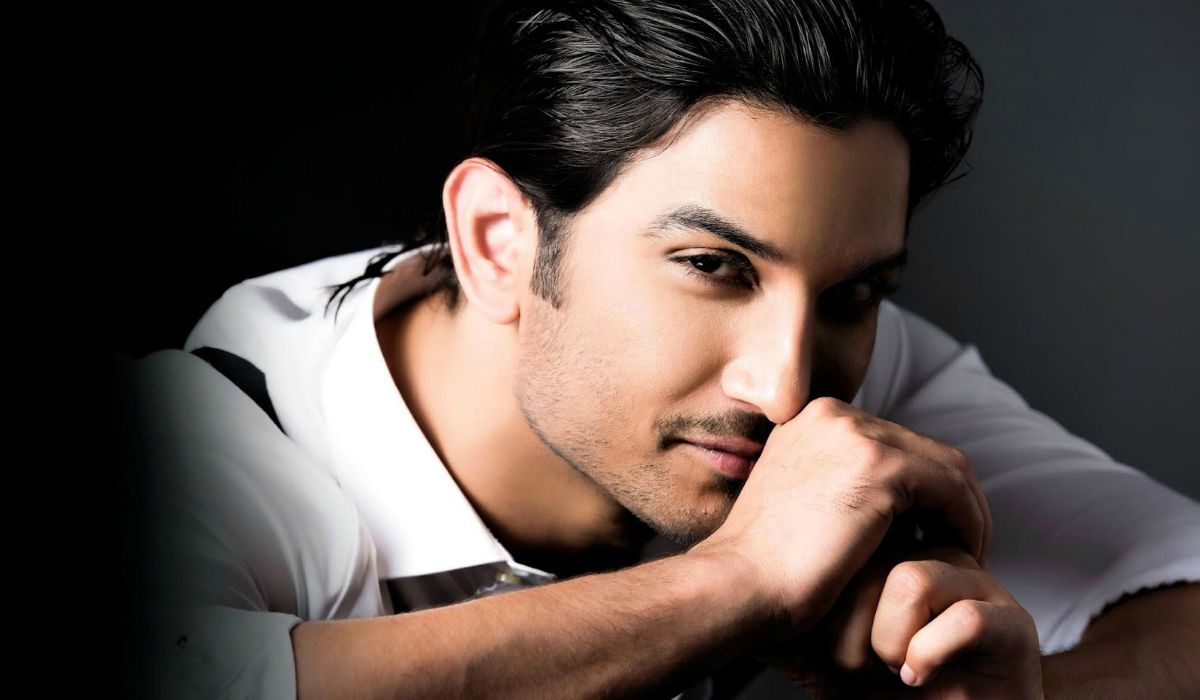 Sushant Singh Rajput was found dead at his Bandra Residence, Mumbai  on 14 June. Police initially claimed it to be a case of suicide but over past one and a half month, this case has taken various turns and it has slowly turned into a pot boiler. Initially, most news angles claimed it to be a depression theory but very few questioned the circumstances that led to his death. Today this case has become like a jigsaw puzzle where the pieces are not fitting in.

There is a new update every hour and social media is filled with mudslinging, police of two states fighting against each other over the probe. So many actors and actresses are talking about knowing Sushant personally and vouching for his mental health, the case now looks more like a quagmire which is seeped with uncalled opinions.

Sushant’s fans are not ready to accept that an intelligent and brilliant mind like him can commit suicide. They are clamouring for a CBI Investigation. Mumbai Police started their investigation but it was only when Kangana Ranaut gave an interview on Arnab Goswami’s show that this case became sensationalised. She listed names of some high profile people who allegedly planned all of this against Sushant.

‘Nepotism’ became the buzzword and it was like a pandora box opened and everybody started babbling big secrets about the dirt that exists behind the gleaming lights of bollywood. However, post Sushant’s family has filed an FIR against Rhea, the case has altogether taken a different angle.

RHEA CHAKRABORTY: She has been called a gold digger and has been booked on charges of unlawful confinement and abetment of suicide in connection with Sushant’s death. After a month of his death, she made a plea to Home Minister Amit Shah to have a CBI Investigation, but since the time his family has filed an FIR against her, she has filed a petition to Supreme Court on her behalf, requesting the investigation to be transferred to Mumbai Police. The actress has been missing since the time Bihar Police reached her house.

KANGANA RANAUT: She has not yet recorded any official statement but she has given an open interview on Arnab’s Goswami show where she claimed that systematic discrimnation of the  ‘Movie Mafia’ resulted in the actor’s death. She blamed biggies like Aditya Chopra, Karan Johar, Rajeev Masand, Mahesh Bhatt and claimed that if she is unable to prove herself, she would return Padma Shri back.

SANJAY LEELA BHANSALI: The director was summoned by the police to record his statement and he told them that he wanted to cast Sushant in his movie ‘Raam Leela’ but Sushant denied as he was under a contract with Yash Raj Films. Apart from this, he had no connection with the actor.

SHEKHAR KAPUR: Shekhar Kapur had closely worked with the late actor during the pre production of his shelved film ‘Paani’. Shekhar Kapur opened up on his social media account post the death of the actor that the actor was in pain and would weep on his shoulder because of being let down by some people.

APOORVA MEHTA: The one person who has been facing the brunt of existing nepotism in the industry is Karan Johar. His name also came into limelight when Kangana accused him for sabotaging Sushant’s career.  Karan’s statement has not been recorded yet, however, CEO of Dharma Productions Apoorva Mehta was summoned to record his statement in the case.

ADITYA CHOPRA: Head Honcho of Yash Raj Films, Aditya Chopra also recorded his statement in which he clarified that shelving of Paani film had nothing to do with Sushant. It was due to creative differences with the director Shekhar Kapur.

PSYCHIATRIST: Sushant’s psychiatrist Dr. Kersi Chavda along with other three doctors who were treating him also gave their statements. They told the police that Sushant was on heavy medications. Some reports also suggest that it has been stated that Sushant had a bipolar disorder.

MAHESH BHATT: Mahesh Bhatt recorded that he met the late actor only twice in his life. Once in 2018 and the other time in February 2020 when Sushant was not keeping well. Apart from this, there were no professional or personal things ever discussed between him and Sushant.

SIDHARTH PITHANI: He is definitely on the radar of Bihar Police now. Sidharth was Sushant’s flatmate and he was the one present in the same house when he was found dead. Recently, he wrote a mail to Mumbai Police that he is being pressurized to give a statement against Rhea, to which Sushant’s lawyer has questioned his credibility as he himself provided information to his family against Rhea at the first place and now did a volte face.

ANKITA LOKHANDE: Sushant’s ex-girlfriend Ankita Lokhande visited the family in Bihar and she told them that Sushant contacted her during Manikarnika release and he told her about being unhappy in a relationship with Rhea. Bihar Police has recorded her statement and she openly claimed on Arnab’s show that she will never accept Sushant can be depressed in life as he was a happy go lucky guy.

BODY GUARD: Bihar Police questioned Sushant’s personal bodyguard and he has revealed that post the actor came back from his Europe trip, he was mostly sick. He used to sleep most of the time and Rhea used to organise parties at home. These parties were attended by Rhea’s family also.

MAHESH SHETTY: Sushant’s best friend has told the cops that he had advised Sushant to speak to his family members, but the actor told him that Rhea won’t allow him to do so. He also said Rhea used to constantly check Sushant’s phone.

SANDIP SSINGH: This came as a big shock to everyone when Sandip Ssingh, who was a close friend of Sushant revealed that his statement has still not been recorded by the Mumbai police. In his interview with Arnab, he clearly stated that he does not believe that Sushant can commit suicide.

ARNAB GOSWAMI: The Nation wants to know why Arnab is so interested in Sushant’s case. Is he really keen to get Sushant’s family justice or does he want to impress the biggies sitting in Delhi with his propaganda against the Maharashtra government?

With each passing day, the case is becoming more of a personal vendetta of these high profile people who had nothing to do with Sushant when he was alive. While on the other hand, his family, his real fans, his admirers are actually waiting for this mystery to solve so that they can give a dignified and the final goodbye to a star they loved and adored!