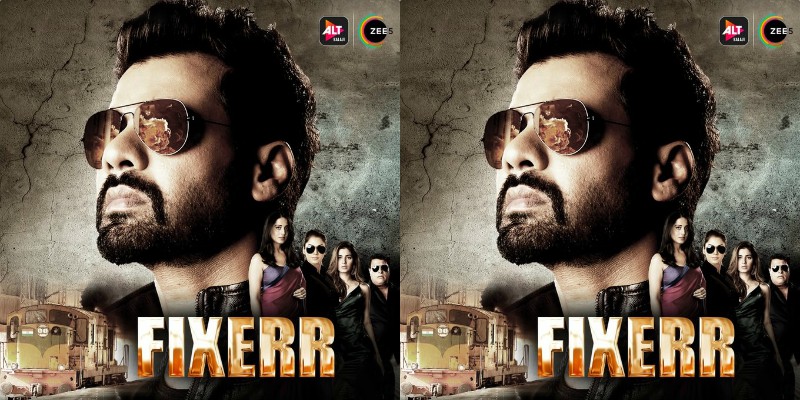 The first official poster of ALT Balaji’s next series, Fixerr is out and trailer for the same will be out tonight. The series stars an incredible ensemble of Shabir Ahluwalia, Mahie Gill, Karishma Sharma, Isha Koppikar, Tigmanshi Dhulia and more.

Actor Shabir Ahluwalia, one of Ekta Kapoor’s blue-eyed boys in showbiz, is upbeat about foraying into the web series space with Fixer, where he will be seen playing the lead character of Jaiveer Malik.

Fixer is a story of a tainted ATS officer from Delhi who is drawn into the murky underbelly of the Mumbai movie mafia and industrialists and ends up becoming a fixer.

The actor will be depicting the character of a police officer who delves into his personal life conflicts and how he deals with his newfound profession and fixes illegal matters.