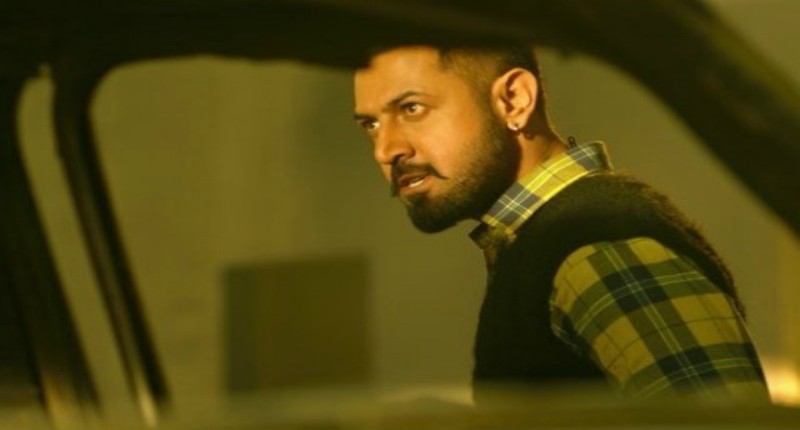 Punjabi sensation Gippy Grewal and Zareen Khan starring Punjabi action- thriller film Daaka is out with its first official teaser, which has gone viral and racked up close to 1.1 Million Hits and counting.

Actor Gippy Grewal shared the teaser on his social media profile; he captioned it, “Get ready to witness a dacoity like never before! Presenting the official #DaakaTeaser…The film releases on 1st Nov, 2019…@itsBhushanKumar @GippyGrewal @zareen_khan #HumbleMotionPictures #RavneetKaurGrewal @TSeries #Daaka”

The film featured Zareen Khan and Gippy Grewal in the lead role, the couple united for Bhushan Kumar film.

Gippy Grewal is a local rock-star sort of vigilante, who is robbing the banks in afternoon, beating the bad guys and romancing the girl of his dream, Zareen Khan. The fans gave a phenomenal response to the teaser and are really excited about the release of the trailer.

Besides starring as the lead actor, Gippy Grewal has written the script of the movie, and he is one of the producers along with Bhushan Kumar, Krishan Kumar, Ravneet Kaur Grewal. This is the first time T-Series and Humble Motion Pictures have joined hands for a Punjabi production.

Further, slated to release on November 1, the movie has been helmed by Baljit Singh Deo.

Unknown wonders of Cucumber for your eyes