Arjun Rampal feels so good to be back to work; shares behind the scene pictures of ‘Nail Polish’ 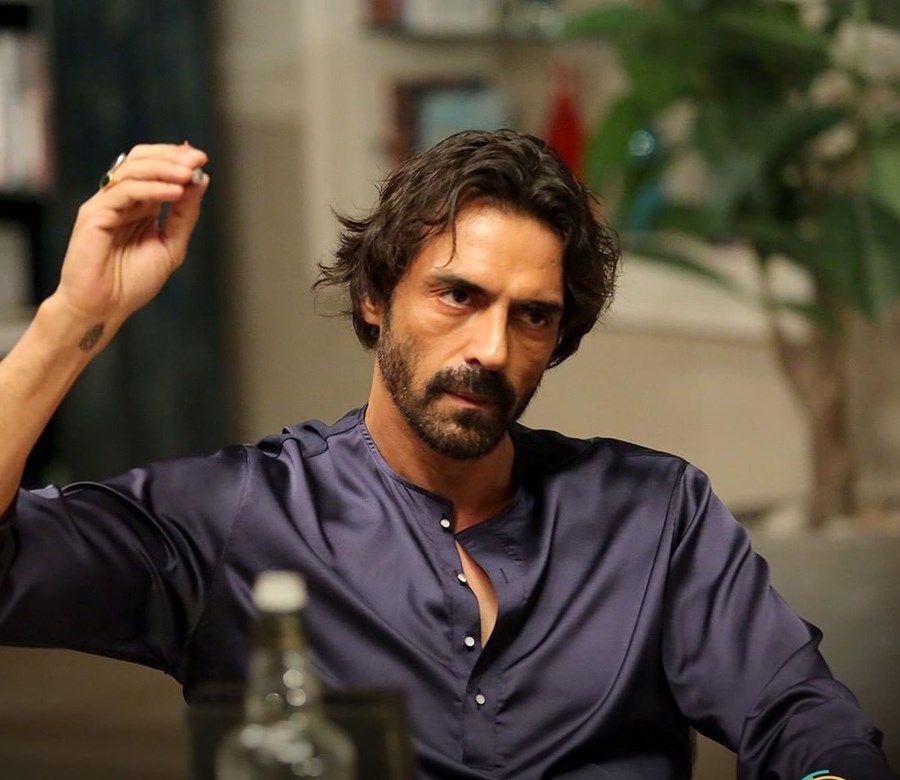 Actor Arjun Rampal who is teaming up with Manav Kaul for the court room drama film named ‘Nail Polish’, has said that he feels so good to work on a film set after a long time. Since last four to five months, film and television production in India was halted due to Covid-19 pandemic. Arjun also shared a few behind the scenes pictures on his social media on Tuesday from his upcoming project.

Arjun Rampal shared candid pictures of himself and his co-star Manav Kaul on his Instagram handle; he captioned it as, “So good to be back to work. Wait for this one it knocked my socks off. Pray for our health. On the sets of #NailPolish Coming Soon. #BehindTheScenes @zee5premium #ManavKaul @anandntiwari @rajitkapurofficial @madhoo_rockstar @bugskrishna @tyyproductions @dhirajjkapoor @pradeepuppoor7”.

Rampal, who is essaying the role of Sid Jaisingh, a high-profile defense lawyer in the film, reunites with ZEE5 after his series ‘The Final Call’. It also features Anand Tiwari, Rajit Kapur and Madhoo Shah in pivotal roles.

It is being directed by Bhargava Krishna and produced by produced by Pradeep Uppoor, Seema Mohapatra, Jahanara Bhargava of Ten Years Younger Productions and Dhirajj Vinodd Kapoor.

Arjun Rampal feels so good to be back to work; shares behind the scene pictures of ‘Nail Polish’
0
Share FacebookWhatsAppLinkedinTwitterPinterestEmailFacebook MessengerTelegramViberPrint

Shame On Lilavati Hospital And Your Staff Fumes Zareen Khan