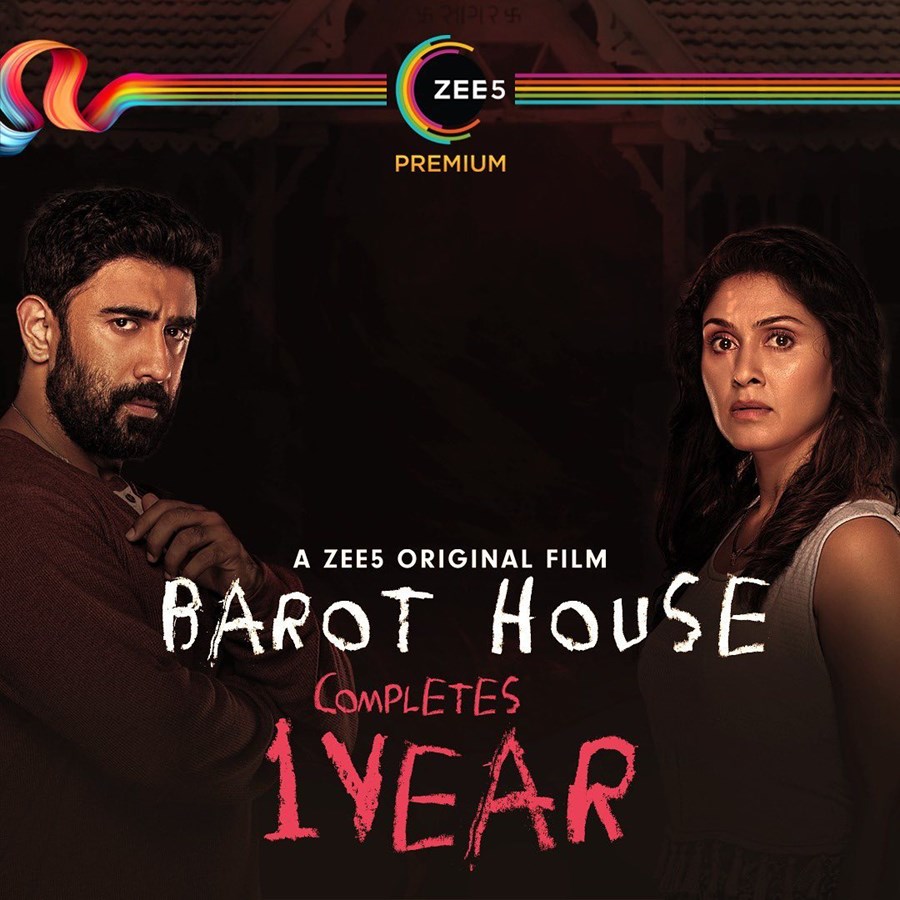 Actor Amit Sadh starrer Barot House, a suspense-thriller-drama film about an upper-middle-class Indian family caught in the whirlwind of murder and crime, clocks one year and “Shankuntala Devi” gets nostalgic on social media.

Amit Sadh just took to his social media and wrote a post, which read, “It’s a film very close to my heart!! This is where I met my director/mentor @bugskrishna who helped and taught me to dig deeper and to not be lost in who is the lead or second lead or whatever but to become the engine of a story! #OneYearOfBarotHouse #ZEE5OriginalFilm #BarotHouse @manjarifadnis @cinesanjeev #AaryanMenghji @faridavenkat @tyyproductions @dhirajjkapoor @hussainshaikh19 @zee5 @zee5premium #ThisAugustOnZEE5”

Meanwhile, on the work front, Amit Sadh is basking in the glory of web-series Avrodh the Siege Within, which is directed by Raj Acharya and produced by Applause Entertainment and Irada Entertainment, is a retelling of the 2016 Uri attack and the following surgical strikes.

It is based on a chapter from the book India’s Most Fearless by Shiv Aroor and Rahul Singh.