Believe It Or Not! High Heels Were More Popular Among Men Before Women

Do men wear heels? Well, it is of course not an unusual question. Today, we could see women wearing high heels in their daily life. But the fact is that men wore high heel shoes long before women. Men started wearing heels not for fashionable purposes but for actual purposes such as helping the riders to rise above the mud and by increasing the height of the short king amongst others. It also used for delineating the different social classes and thus it had been used for a horde of purposes. 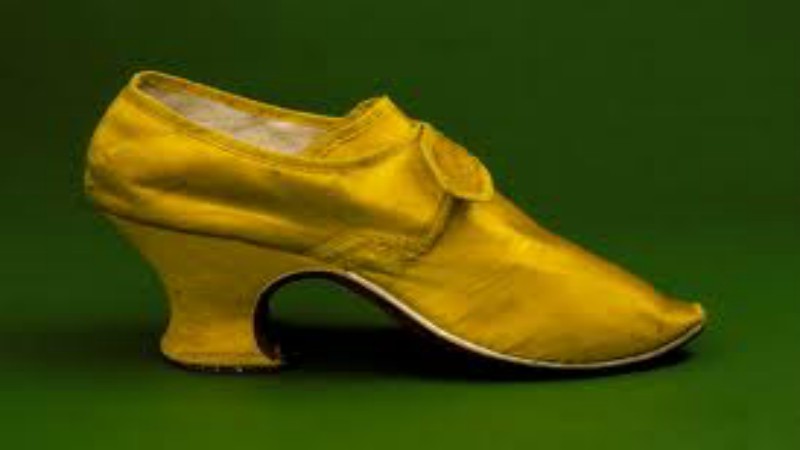 HEELS AS SYMBOL OF EGO OR STATUS SYMBOLIZATION: We might have studied about King Louis XIV of France in our history classes. He was only five feet and four inches in height and so ego raised as that king was not to be shorter than his courtiers. Thus, King Louis started wearing heels to add-on his small stature. He specifically wore red heels of four inches embellished with battle scenes. Charles II of England also wore red heels during his coronation day. So, the rich have always used flimsy kinds of stuff as symbols of luxury. 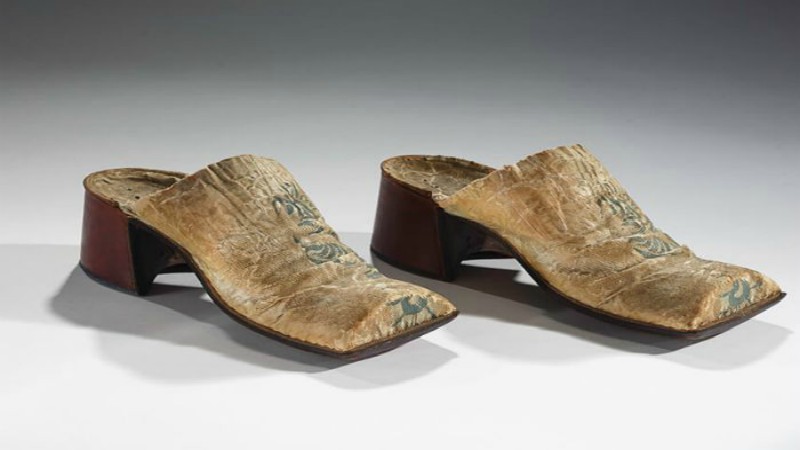 Believe It Or Not! High Heels Were More Popular Among Men Before Women
0
Share FacebookWhatsAppLinkedinTwitterPinterestEmailFacebook MessengerTelegramViberPrint

5 Healthy Habits To Burn Your Fat Quickly And Easily

Dr. Mehta’s hospitals sets the standard for covid-19 care in chennai with high overall recovery rates and 100% discharge of patients over 60