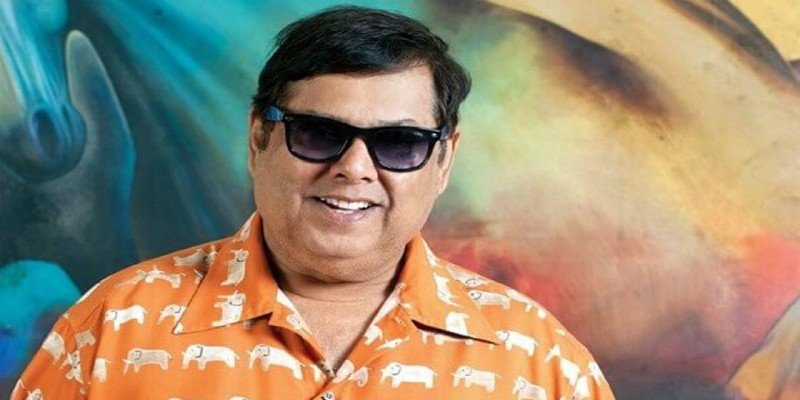 One of the most prolific filmmaker of Indian film industry, David Dhawan, the man single headedly changed the whole concept of “Masala films” turns a year older today and entire mob of fraternity wishes him nothing but the best.

Film producer Anand Pandit wrote, “Happy Birthday to the king of comedy, a man who has spread immense laughter in all our lives through his entertainment! Happy Birthday David Dhawan! #HappyBirthday #DavidDhawan”

Singer Anup Jalota expressed, “#DavidDhawan Ji, you have beautifully defined Comedy and Entertainment to the nation through your work and passion. Happy Birthday to one of the best film director of India. May God bless you, have a great year.”

David Dhawan, who began his career as an editor and had turned director in 1988, had made serious action films or dramas in the beginning like Taaqatwar, Goli Barood, Swarg, Aag Ka Gola, Jurrat, Shola Aur Shabnam, Bol Radha Bol, Raja Babu, Aankhen and many more.

He also had the pleasure of working with top stars Shatrughan Sinha, Amitabh Bachchan, Sanjay Dutt, Karishma Kapoor, Salman Khan, Akshay Kumar, Juhi Chawla, Anil Kapoor, Rishi Kapoor, but most of his collaborations have been with Govinda.

Currently the filmmaker is bust with a remake of his own film, Coolie No 1, starring Sara Ali Khan and Varun Dhawan in the lead roles.