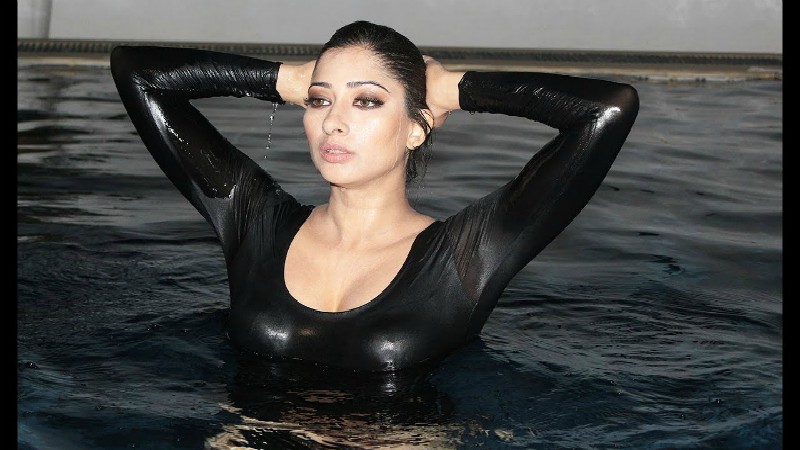 Actress NiharicaRaizada says working with “Chak De! India” famed ChitrashiRawat is like a breath of fresh air and she has immense talent. After wooing the audience with her stellar performances in “Baby” and “Total Dhamaal”, actress Niharica is busy shooting in North India with her next yet-untitled, heroine-centric film dealing with women freedom and their need for marriage.

Chak De girl ChitrashiRawat is part of the ensemble cast and Niharica is nothing but praises for the young actress, whose film Chak De India with Shahrukh just clocked 12 years. Talking about working with talented Chitrashi, Niharica said, “She is beautiful and her energy is infectious. I think she will go on to be a unique talent in our film industry. Working with ChitrashiRawat is like a breath of fresh air. She has immense potential and great timing”

“The film just clocked 12 years, who can forget the “Sattar Minute” motivational monologue. I think it’s one of the most remarkable films that Shah Rukh Khan has done enjoying everyone’s performance. Actress ChitrashiRawat is the right fit for the current film and I enjoyed working with her”

Talking about her untitled project, Niharica added, “It deals in many ways with the ideas that women have of the world. Overall, we hope to provide punches and good humor to keep audiences entertained. It talks of women and freedom. It’s about how today’s women are expressing themselves and creating their own mark in the society,” said Niharica about the project, which also stars Neelima Azim.

The actress will also be seen in Rohit Shetty’s upcoming film, “Sooryavanshi”, starring Akshay Kumar and Katrina Kaif. She is undergoing rigorous preparations to play an ATS officer in the film.

Sharing the progress of the film, Niharica said, “The film is shaping really well. It will be an action extravaganza and my fans will love me the new avatar”