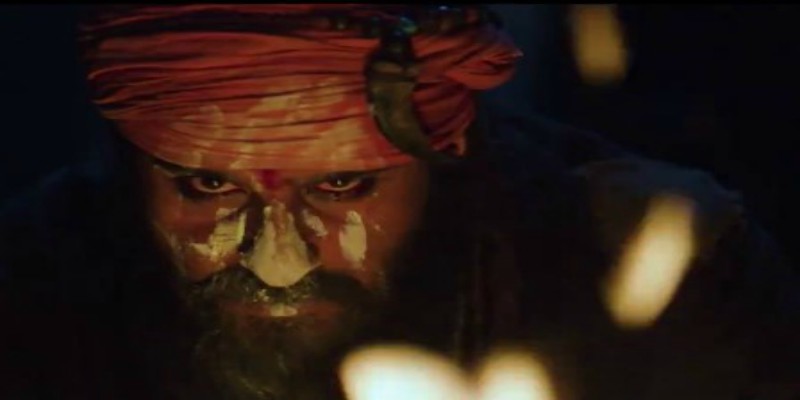 The actor, who recently wrapped up the shoot of his film ‘Jawaani Jaaneman’, is currently in London, but the makers of Laal Kaptaan has dropped a stunning and intense teaser on social media.

The film also stars Manav Vij, Zoya Hussain, Deepak Dobriyal and Saurabh Sachdeva in pivotal roles. The first look of Saif Ali Khan’s character from film as Naga sadhu was revealed on 20 May.

Laal Kaptaan is set to be released theatrically in India on 6 September 2019.

The Real BAHUBALI is at Shravanabelagola