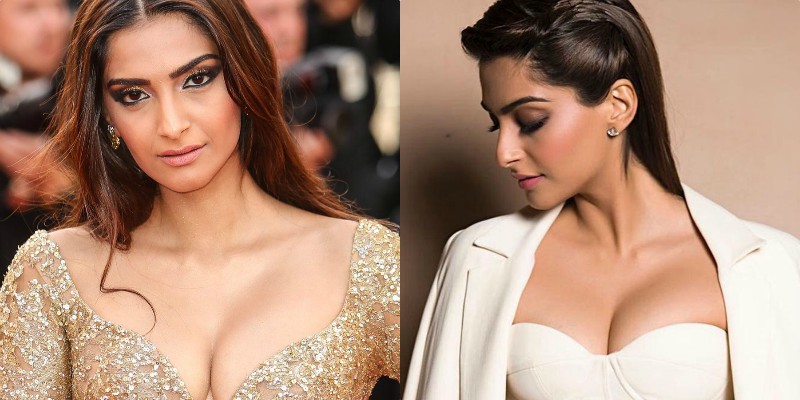 Bollywood actress Sonam Kapoor braved the wrath of social media trolls when she expressed her views about the current state of affairs in the Kashmir region and the growing hostility between India and Pakistan.

Taking to her Twitter handle, the actress shut down naysayers for “Twisting and Misinterpreting” her statements from a recent interview and ‘Get a Job’.

Sonam K Ahuja shared her sentiments on social media. She tweeted, “Guys please calm down…and get a life. Twisting, misinterpreting and understanding what you want from what someone has to say isn’t a reflection on the person who says it but on you. So self reflect and see who you are and hopefully get a job”

Meanwhile, on the work front, Sonam Kapoor will next be seen in “The Zoya Factor” – which is an upcoming romantic drama film, directed by Abhishek Sharma and produced by Pooja Shetty Deora.

The film also stars Dulquer Salmaan. The film is a light adaptation of Anuja Chauhan’s 2008 novel The Zoya Factor, and follows the story of a girl, Zoya Solanki, who becomes a lucky charm for the Indian Cricket team during the 2011 Cricket World Cup.