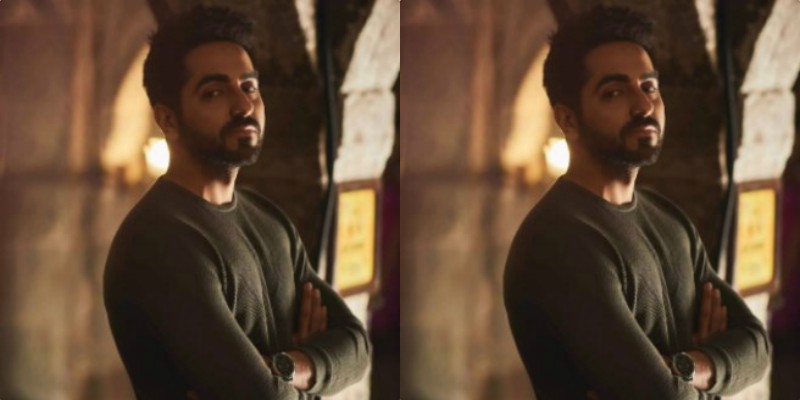 National Award Winning Actor Ayushmann Khurrana says his forthcoming comedy-drama film, Dream Girl, has been a different experience for him.

Ayushmann Khurrana is known for socially sensitive and realistic drama films, and with Dream Girl, he will explore the uncharted territory of commercial drama films with songs, item numbers, and whatnot.

Talking about his experience of Dream Girl, actor Ayushmann said, “It is a different experience for me, usually my movies don’t have such songs, they are more on the realistic side, but here I am doing everything which I haven’t done before. I am doing a Rain dance, I am dancing to begin with, and I am enjoying this space as well”

“I am getting positive and encouraging feedback, it feels great. The trailer for the film is viral and the first song is a hit, so it is all good fun and we’re excited about the film” he added.

Apart from Dream Girl, Ayushmann also got Bala in his kitty, which chronicles the plight of a balding man in India.

Talking about his variation in genre and Bala, he said, “I want to explore all kind of movies, all genres, of course, the forthcoming Bala is totally different film, it will be somewhere between Dream Girl and my last release Article 15. I would like to do every kind of film”

Dream Girl is directed by Raaj Shaandilyaa and is co-produced by Ekta Kapoor and Shobha Kapoor under their banner Balaji Motion Pictures and is slated to release theatrically on 13 September 2019.