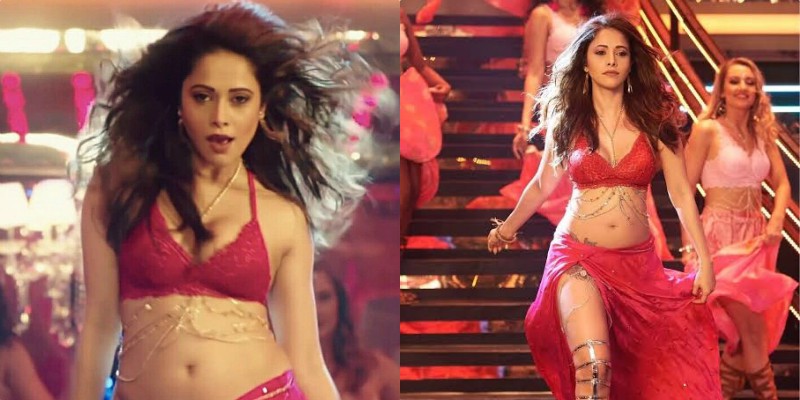 The leading lady of Dream Girl, actress Nushrat Bharucha says she has been Riteish Deshmukh fan for years and working with him on Dhagala Lagali song has been incredible.

Talking about working with “Marjaavaan” actor, Nushrat said, “This is my first rain sequence song, that to be outdoor. I have never done this Marathi look before, and I am loving it, I am like this is awesome and fun”

“I am huge Riteish Deshmukh fans for many years. I have danced along with him for the song but I forgot to dance and started looking at him. It was an incredible and mind-blowing experience working with him” she added.

Dhagala Lagali has been composed by the Meet Bros who also provided their voices for the song alongside Mika Singh and Jyotica Tangri. Kumaar has been credited for writing the song’s lyrics.

Talking about her experience on Dream Girl, Nushrat added, “Very excited, even when I heard the story for the first time, I thought it was hilarious and funny. But I am surprised that the trailer will be appreciated this much, and the kind of meme people are making with every dialogue, it is outstanding”.

Dream Girl is directed by Raaj Shaandilyaa and is co-produced by Ekta Kapoor and Shobha Kapoor under their banner Balaji Motion Pictures and is slated to release theatrically on 13 September 2019.

The Chhichhore Gang Promo, Sushant Singh Rajput And Varun Sharma Are A Riot