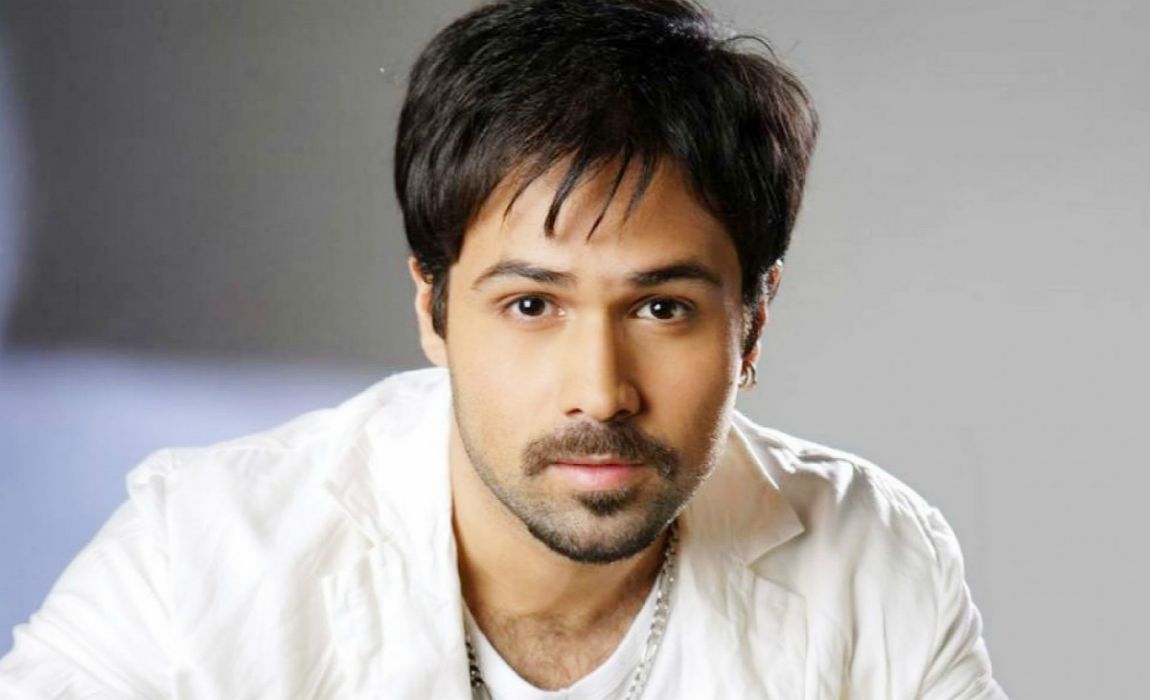 Actor Emraan Hashmi is all set to star in his first-ever comedy flick – ‘Sab First Class’ – which will be helmed by Balwinder Singh Janjua.

The film will be bankrolled by Deepak Mukut, Shivanshu Pandey and Abhay Sinha, and will be presented by Nishant Pitti.

Emraan Hashmi took to his social media profile and announced the upcoming film. He shared, “Super excited about #SabFirstClass directed by @BalwinderJanjua and presented by @nishantpitti of Easemytrip”

Actor Emraan Hashmi debuted in digital space with Bard of Blood, a web-television series based on the namesake book by Bilal Siddiqui. Produced by Shah Rukh Khan, the web-series was released on Netflix.

Later he starred in Soumik Sen’s crime drama Why Cheat India, another box-office flop. Next, he will be seen in mystery thriller ‘Chehre’ alongside megastar Amitabh Bachchan along with Rhea Chakraborty.

Hashmi is shooting for supernatural thriller film Ezra, a remake of the 2017 Malayalam film of the same name.