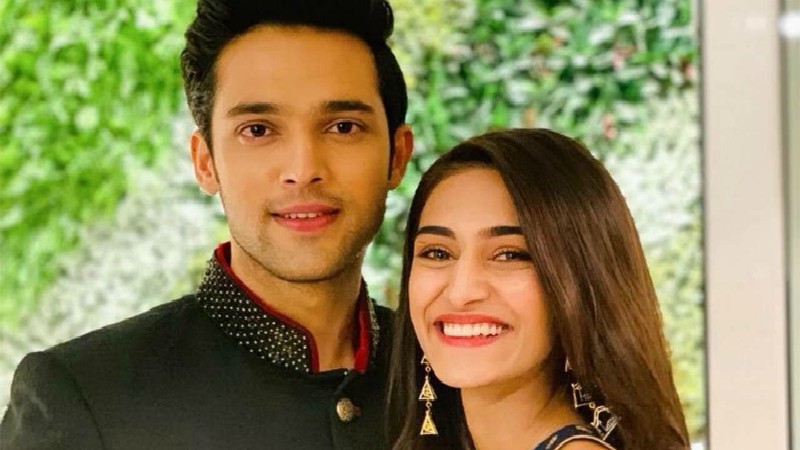 Kasautii Zindagi Kay 2 actors Parth Samthaan and Erica Fernandes who have just taken away their fans’ hearts for giving major relationship goals with their iconic pairing as Anurag Basu and Prerna Bajaj, just sizzled up the dance show with their romantic act in the twist week act of the show where they showcased a chemistry in a never seen before loved-up performance.

Elated Parth Samthaan was overjoyed to have a dance act with Erica Fernandes and further, shares, “The main reason for me to say an instant yes was dance! It has been a trail of successful 8 seasons and with the 9th season, Nach Baliye has surely gotten more exciting. Kudos to the couple who are participating with their exes and trying to build up their chemistry and also showing that exes can still continue to be friends even after a break-up, which Nach Baliye is setting an example about”

“It takes courage to be able to do what they all are doing and working together. We had great fun performing together, this was our first performance ever together in a reality show. Erica and was super excited it was a different feeling altogether, we were also nervous performing in front of live audience and judges” added Parth.

Nach Baliye 9 with its interesting concept of having five ex-couples and five current couples is going to see couples putting their best foot forward and making an attempt at winning the coveted title and grand prize money of 5 Million. It’s also being hailed as the most exciting and intriguing dance reality show because of the twist that the concept has this time.