Explore California Through Movies during your Quarantine Days! 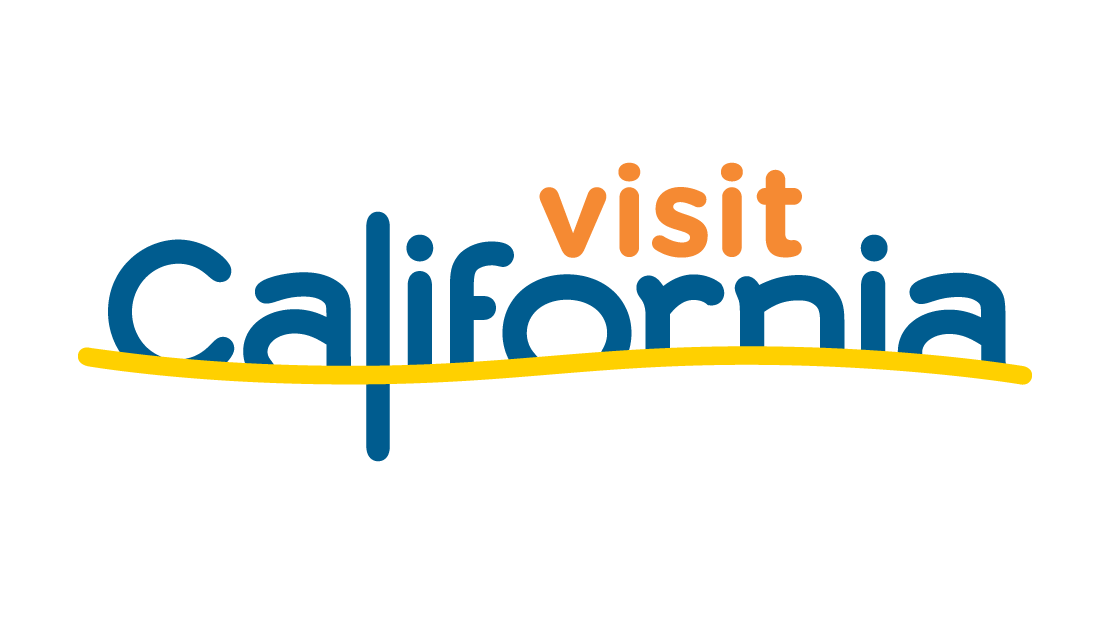 If you’re trying to answer the questions, “Which famous movies were filmed in California?” and “Which Bollywood movie was shot in California?”  then you are in the right place.

California is a filmmaker’s dream and with proximity to Hollywood it’s hard to say no to a movie shoot in The Golden State.

California has a lot of famous landmarks and beautiful landscapes, making it a great location to film movies in and it is known worldwide for its spectacular Pacific coastal highway, its majestic Redwood forests, national parks, snow-capped mountains, rivers, lakes and different desert looks. The film industry might have started in Southern California, but the state has a long and colorful history with films that will make any self-proclaimed film geek giddy. From cinema classics to today’s biggest blockbusters, California has made plenty of appearances on the silver screen.

It’s no surprise that hundreds of movies have been filmed in and around a city as beautiful as San Francisco or Beverly Hills and Hollywood. From romantic to hilarious comedies and sci-fi ones, California’s movie history highlights the diversity and creativity in the state.

Movies mean more than entertainment for us and act as a getaway from tough realities of life and sometimes, it’s not the story, not even the actors or the entertainment on the screen that we find ourselves falling in love with but the beautiful destinations and locations that we dream of travelling to, at least once in our lifetime. Here is a list of Bollywood and Hollywood movies, and series along with the locations they are shot at that you can watch and take a virtual tour of California from the comforts of your couch:

Hollywood:  Visit iconic sites filled with celebrity footprints or wax likenesses—maybe even catch a real one in the flesh at a film premiere or awards show. Anything is possible in Hollywood.

Sacramento: Sacramento is America’s Farm-to-Fork Capital. As the state capital, there’s plenty going on, and gatherings of various colorful groups around the cupola-topped Capitol are common. Museums are centered largely around the Capitol Mall area and in historic Old Town Sacramento, the renovated area along the Sacramento River that was a core hub during the Gold Rush.

Palace of Fine Arts: An extravagant neoclassical icon—a faux palace surrounded by an idyllic pond; its reflective surface graced by snow-white swans. It’s one of San Francisco’s most popular spots for wedding photos and has appeared in countless fashion shoots and Instagram shots.

San Pedro: Located at the southern point of the Palos Verdes Peninsula, between Manhattan Beach and Long Beach, is San Pedro, home to the busiest port in the country: The Port of Los Angeles. Also known as America’s Port, this gateway, with its unmistakable nautical tones, is much more than a transportation hub.

Pacific Coast Highway: California’s coast-hugging Highway 1 is what dream drives are made of. The iconic roadway—which extends for more than 650 miles from Dana Point north to Leggett—offers endless vistas overlooking the Pacific, with plenty of redwood trees and wildlife sightings along the way.

Marin Headlands: A charming coastal community with yachts, beaches and cycle paths. The place began as an estuary frequented by fishermen and duck hunters, but in 1965 became the largest man-made, small craft harbor in the country. Today, visitors flock to the area for its year-round sunshine and laid-back, Californian vibe.

San Francisco:  San Francisco ranks as one of the greatest cities in the world. Famous for grand-dame Victorian buildings, cable cars, dynamic diversity, a beautiful waterfront and a soaring crimson bridge, the ‘City by the Bay’ truly has it all. Trend-defining cuisine ranging from Michelin-starred dining aplenty to outrageous food vans; world-renowned symphony, ballet, theatre and opera; plus, almost boundless outdoor adventures, San Francisco justifiably stands out as one of the ultimate must-visit cities on any traveler’s wish list.

Oakland: Diverse, dynamic, artsy, edgy—Oakland invites you to add a colorful twist to your Bay Area adventures. An influx of young locals, drawn not only by the vibe but by the city’s lower rents too, have moved into downtown lofts and condos, and so have come the single-pour coffee bars, cafes, galleries, and clubs

Sunset Boulevard: Stretching from the bustle of downtown to glamorous Malibu, Sunset Boulevard stands out as the ultimate road to fame or fortune. Or at least that’s the dream. From scruffy clubs and neon to historic movie studios and beaches, this iconic street captures the very essence of L.A.—a clash of extremes all spread out beneath the California sun.

Big Bear Lake: Just two hours from Los Angeles, the San Bernardino Mountains offer a cool, pine-scented escape. At an altitude of 2,060 meters, Big Bear Lake is a hub for alpine recreation. Known for its famed Snow Summit and Bear Mountain resorts in the winter and its seven-mile lake in the summer, Big Bear serves as a year-round Southern California escape.

Coachella Valley Music and Arts Festival: Beyond the musical acts, the Coachella Valley Music & Arts Festival has morphed into something of a cultural phenomenon, with fantastic food and high-wattage stars showing up in their best desert boho outfits. Artists also present large works, making the event a feast for the eyes as well as the ears—which is part of the reason why nearly 200,000 have attended the annual festival in recent years.

Griffith Observatory: Completed in 1935, the Griffith Observatory is almost as iconic as the Hollywood sign. It appeals to anyone who “loves space, science, the stunning view of L.A., and the building’s Art Deco architecture,” says Bonnie Winnings, a director for Friends Of The Observatory.

Lake Tahoe: Blue as a topaz and circled by majestic peaks, this High Sierra gem straddling the California-Nevada border is a bucket list essential. Where else can you get a chance to inhale air that is ‘very pure and fine…it is the same the angels breathe,’ as celebrated author Mark Twain put it.

Palo Alto: Walk, fuel up, grab a java, and a catch a vintage flick in Palo Alto. Once a train stop and a sleepy “Professorville” for Stanford University, Palo Alto’s profile and cred took off like a rocket beginning in the 1980s, as both Stanford’s prominence and Silicon Valley’s fortunes exploded.

Humboldt: Walk through the world’s largest stand of old-growth redwoods. Sure, you can simply stick your head out the window of your car to see towering trees lining Avenue of the Giants, a 32-mile/52-km-long, redwood-trimmed stretch of Highway 101. But we strongly suggest you pull over, get out, smell the piney air, hear the burbling creeks and rivers, and look way, way up to truly appreciate these amazing trees, as well as the emerald-green habitat where they live.

Los Angeles: See a movie star. Sip a cocktail on a rooftop bar at sunset. Slip on a pair of designer shoes in an ultra-luxurious boutique in Beverly Hills. Play at Universal Studios Hollywood theme park, explore world-class museums, or dance the night away in a starlet-filled club. This is California’s liveliest city, entertainment capital of America, with megastar wattage and nonstop activities. The main hub is the City of Los Angeles, with legendary Hollywood northwest of downtown, the San Fernando Valley to the east, and the inviting beaches of Santa Monica and Malibu to the west.

Here’s How to Choose the Best Knife for Cutting Meat