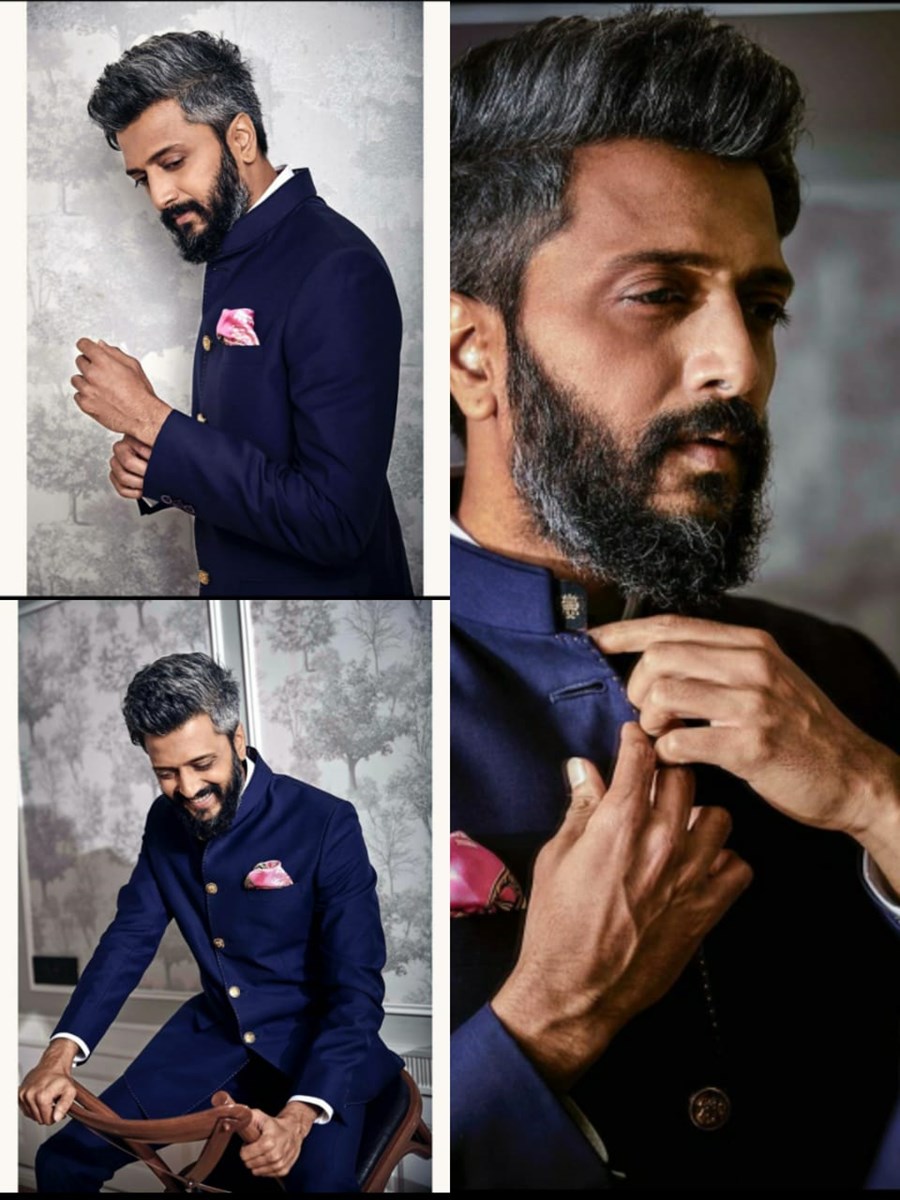 Everyone has his own style and vision. Actor Riteish Deshmukh who is quite active on social media shared some thoughts of Ines de la Fressange and Marc Jacobs on his Instagram.

Through the quotes, Riteish has tried to express that clothing and comfort should go hand in hand.  Adding to it, the ‘Houseful 4’ actor shared a few pictures of his.  In the picture, Riteish is seen wearing a royal blue colour coat and pants and is looking quite stylish and dapper in his casual looks.

The Instagram feed of Riteish read, “The secret of great style is to feel good in what you wear.” Ines de la Fressange…Clothes mean nothing until someone lives in them. —Marc Jacobs”

Meanwhile, on the work front, Riteish will be seen lending his voice for the computer-animated film, ‘Koochie Koochie Hota Hai’. The film is directed by Tarun Mansukhani and co-produced by Dharma Productions and Prana Studios. The film is an animated remake of the 1998 Blockbuster film, Kuch Kuch Hota Hai, with an anthropomorphic cast of farm animals.

The film was set for a release back in 2011, but it was shelved. Later it was revealed that the film is scheduled to release in February 14, 2021.