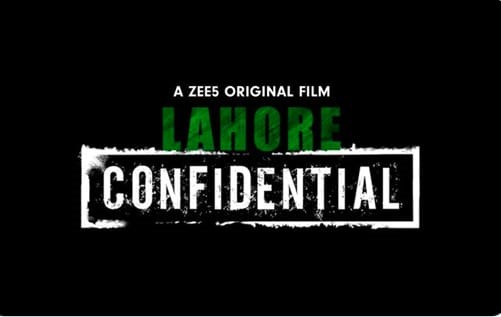 Zee5 is coming up with amazing content for the audience which is keeping them glued. The team at Zee5 is experimenting with different genres which is offering something new to the people each time. After ‘London Confidential’ the team is soon ready to come back with another spy thriller titled ‘Lahore Confidential’.

The news was announced recently where the logo poster of the film was launched, “First, London and now Lahore: these spies won’t resist till our country is safe. #LahoreConfidential, directed by Kunal Kohli. Coming soon”

‘Lahore Confidential’ is the second film in the spy thriller franchise post ‘London Confidential’. The film is being directed by Kunal Kohli who is known for his films like ‘Hum Tum’ and ‘Fanaa’.

Film will star Karishma Tanna, Richa Chadha, Arunoday Singh in lead roles. Whether Mouni Roy or Purab Kohli will return or reprise their roles in the second instalment, nothing has been informed about that as of now.

The film will be produced by JAR Pictures. While ‘London Confidential’ failed to impress the audience, this time people are expecting to see better suspense and a nail biting edge of the seat thriller.

The film will be released soon on Zee5. However, no dates have been finalised as of now.

The trailer for ‘Borat 2’ is here!