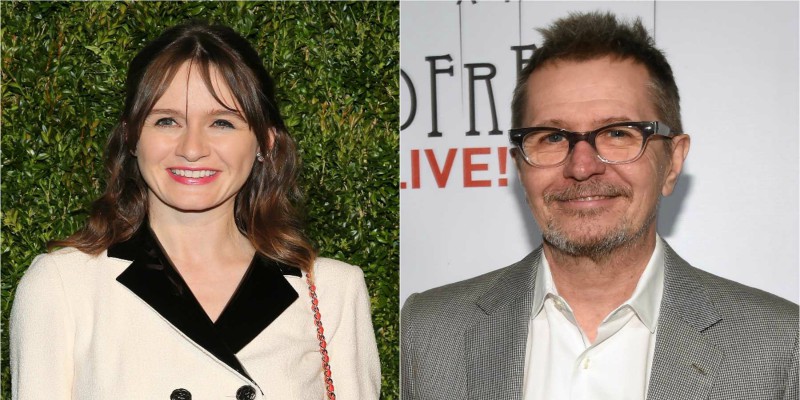 The first official trailer for an Indie-Horror titled Mary is out! This one is a boat horror movie. A family on a boat ride, in the middle of sea, only to realize that it is possessed.

The film is directed by veteran cinematographer Michael Goi, directing his third feature film. The film Mary is about a family looking to start a charter-boat business that buys a ship that holds terrifying secrets once out on isolated waters. This is super creepy, and feels like a film straight out of the 90s, especially with the grainy look of it. That final shot in the trailer is the scariest.

David (Gary Oldman) is a struggling blue-collar captain looking to make a better life for his family. Strangely drawn to an abandoned ship that is up for auction, David impulsively buys the boat, believing it will be his family’s ticket to happiness and prosperity.

But soon after they embark on their maiden journey, strange and frightening events begin to terrorize David and his family, causing them to turn on one another and doubt their own sanity. With tensions high, the ship drifts off course, and it becomes horrifyingly clear that they are being lured to an even greater evil further out at sea.

The screenplay is written by Anthony Jaswinski. This will release on 11th October

Antonio Banderas and Penelope Cruz in Pain and Glory