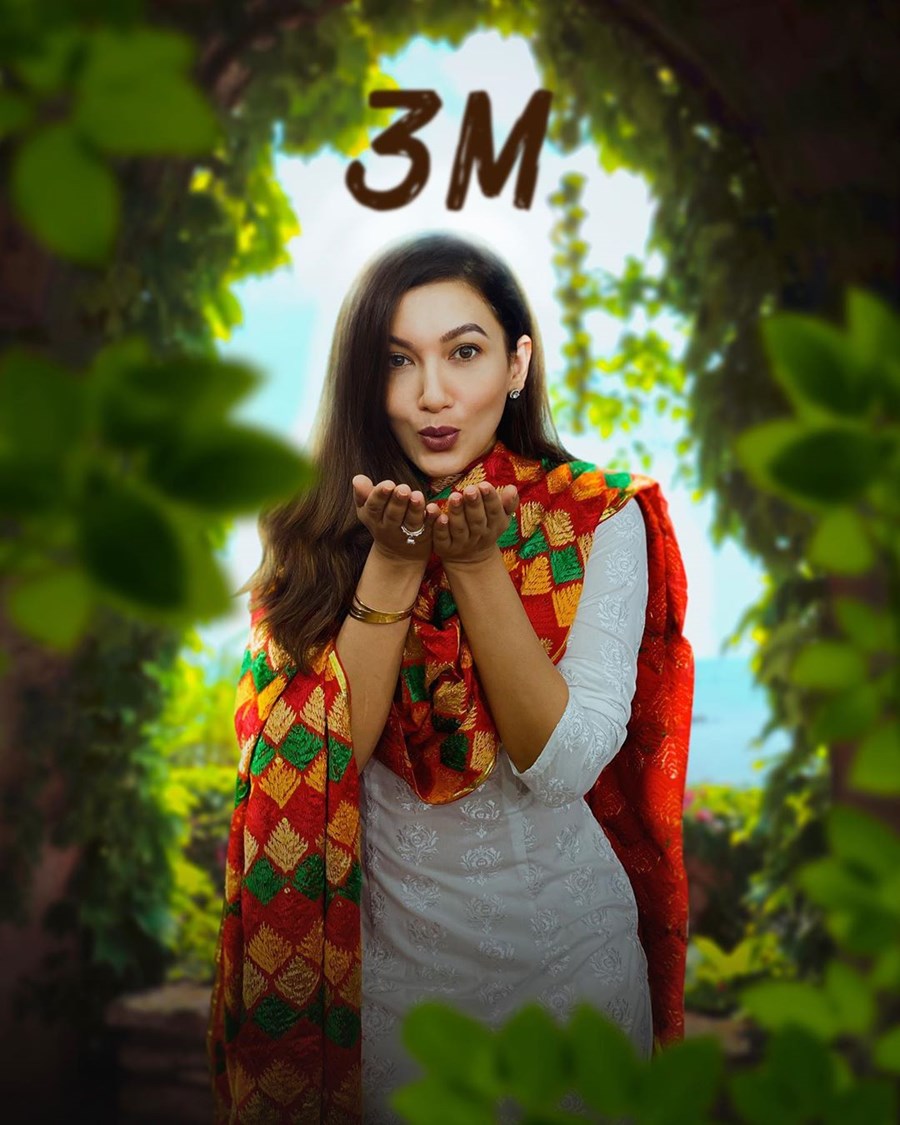 Gauahar Khan now has 3 million hard-earned fans following on picture-video sharing blogging site, Instagram. The actress took to her profile and expressed her happiness and love for her fans.

She wrote, “And snap! Wohoooo, We are a 3million big insta family! What an incredible journey it has been filled with love, laughter and loads of emotions. Feeling blessed and grateful for all the love and blessings showered. Thank you my #crazylot…Love and light to all…#TeamG #GauaharKhan #GKnows #Crazylot #GauaharKhanInBB14 #Fashionista #WinnerIsBack #BiggBoss14 #BB14 #love”

With the Bigg Boss 14 premiere done and dusted, Gauahar Khan along with Sidharth Shukla and Hina Khan are pulling the strings from a hidden corner of the house.

After pursuing modelling, Gauahar made her acting debut with Yash Raj Films’ Rocket Singh: Salesman of the Year (2009). Khan also starred in films such as the action thriller Game, the revenge drama Ishaqzaade, the suspense thriller Fever, the romantic comedy Badrinath Ki Dulhania and the Indian period drama Begum Jaan.

In 2013, she participated and became the winner of Bigg Boss 7, a reality show on Colors TV and now has returned to current season with special powers to stir up the heat!

Kartik Aaryan lets his sister Kritika win a game of table tennis; says her happiness is precious to him