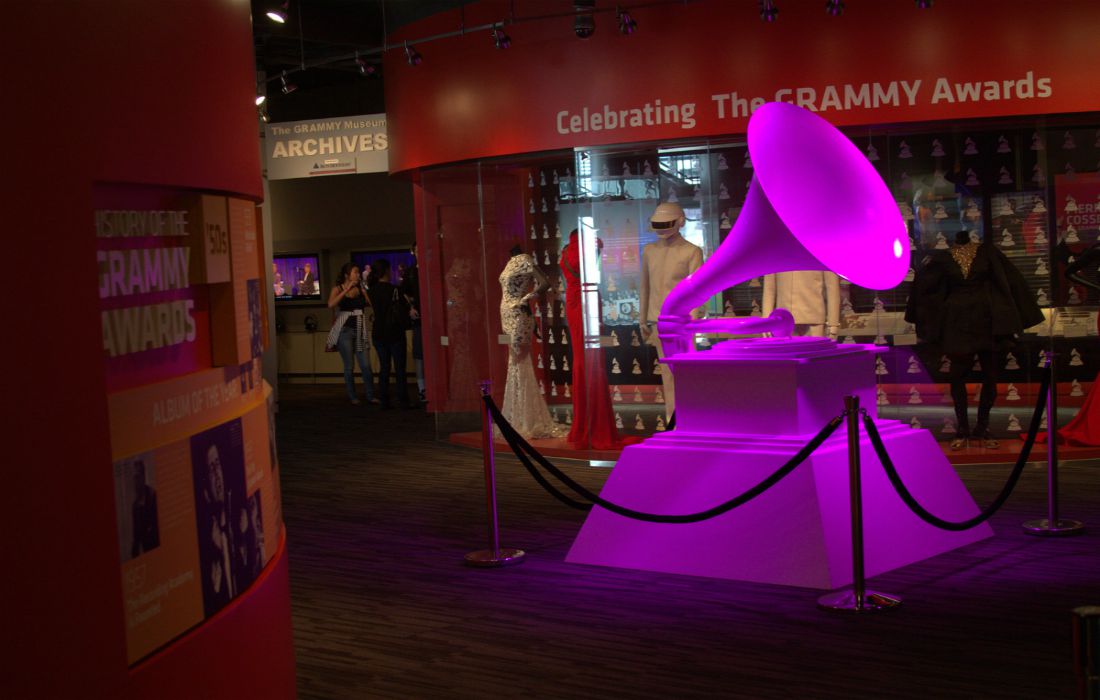 The United States is the birthplace of various music genres including jazz, blues, rock and roll, and country. Its musical history is so rich and fascinating that every state has a location that would attract a music lover. From numerous museums that have preserved instruments and iconography to places that iconic musicians once called home, the USA has it all. Below is a list of some of the places where you can learn all about your favorite musicians and the origins of American music.

Legendary music icon Elvis Presley’s former abode is located in the Whitehaven community of Memphis, Tennessee. The King of Rock ‘n Roll bought this mansion when he was just 22 and it is here where his family grew up and spent time together. The landmark has been open for public tours since 1982.

Next to the mansion, the Trophy Building displays hundreds of awards, including Elvis’ GRAMMY Awards as well as his Gold and Platinum records. In the Racquetball Building, visitors can also see some of the legendary stage costumes Presley wore during concerts. Fans can pay homage to the singer by visiting the Meditation Garden, where he is laid to rest along with members of his family.

The New Orleans Jazz Museum is located at the intersection of the city’s French Quarter and the Frenchmen Street live music corridor. The museum celebrates the history of jazz, in all its forms, in the city where it was born. It also houses the world’s largest collection of instruments played by iconic jazz musicians. The museum’s aim is to promote the global understanding of jazz as one of the most innovative, historically pivotal musical art forms in world history.

The park is an ode to the County music legend, her music, and the Great Smoky Mountains heritage. Here, fans can see the replica of Parton’s childhood home in Dollywood—a two-room cabin she shared with her parents and 11 brothers and sisters. The original still stands a few miles from the park, but the replica was decorated by members of Parton’s family to match what it was like years ago.

Paisley Park is the private estate and production compound of Prince, considered to be one of the most influential musicians. It honors the life and legacy of the music icon and offers his fans an opportunity to tour the legendary 65,000-square-foot complex that served as the center of Prince’s creative universe. Visitors can tour the studios where Prince recorded, produced, and mixed most of his biggest hits and can see artifacts from Prince’s personal archives, including iconic concert wardrobe, awards, and musical instruments.

Visiting a GRAMMYMuseum should be on every music lover’s bucket list. The power of music can be celebrated at these two venues. The GRAMMYMuseum in Los Angeles boasts the huge collection of memorabilia and clothing ranging from Elvis Presley’s personal fan notes to Michael Jackson’s bedazzled gloves and the jacket from his Thriller video. The Cleveland museum similarly houses an impressive catalog of memorabilia with an emphasis on interactive exhibits and a hall dedicated to Mississippi musicians. A fact that not many music lovers know is that Mississippi has more GRAMMYwinners per capita than any other state in the United States.