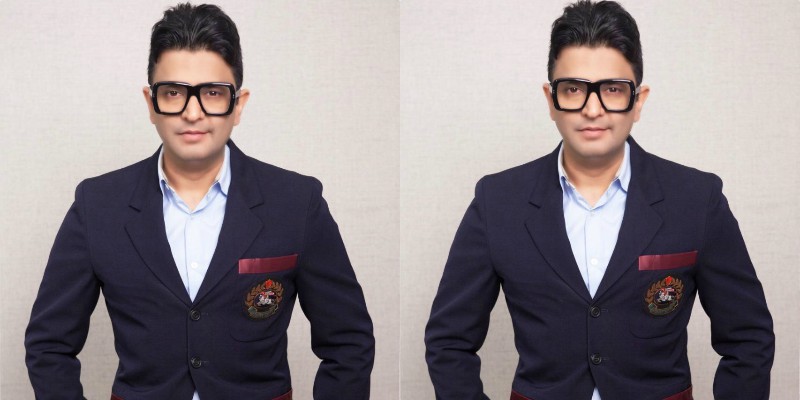 Over the years, T-Series’ head honcho Bhushan Kumar has made it a habit of not only making films that strike a chord with the masses but also leave an impact. His upcoming action-thriller ‘Batla House’ starring John Abraham is no different, and has been making the right noise ever since it was announced.

Directed by Nikkhil Advani, this fictionalized account of the most controversial encounters in India, is undoubtedly one of the most awaited films of the year, and producer Bhushan Kumar, whose production company T-Series is producing the film, is extremely excited to present the film to the audience.

Revealing his reasons to produce this film in the first place, Bhushan Kumar said, “First and foremost, what made me associate with this project was Ritesh Shah’s script. He has done a thorough research about this entire episode and has weaved all the facts together in an engaging narrative. The film starts with a bang and maintains the tempo throughout. Secondly, I strongly felt that it is an important story that needs to be told, especially because of what happened after the encounter. It is a very sensitive case with two sides to it and we have tried to cover everything in this film and have kept it real.”

He further adds, “Interestingly, despite being based on a real encounter, Batla House has a strong mass appeal to it too.”

Apart from Batla House, Bhushan Kumar, who certainly knows the pulse of the audience, is also producing a series of other interesting films including a biographical drama – Mogul, a coming-of-age dance film – Street Dancer 3 D, a war drama film – Bhuj: The Pride Of India among others.

Clearly, the man believes not just in quality but variety too as he is producing films in several genres