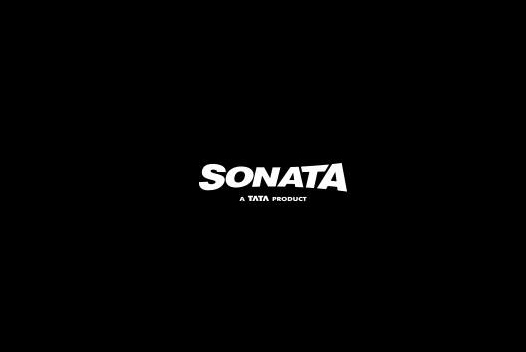 The film celebrates the courage and grit of people from different walks of life, doing different things, and doing things differently in order to succeed in the new and unfamiliar world we live in. A musician live streaming from home, an employee conducting business as usual, friends finding ways to keep in touch and a student pursuing his passion no matter what; they all aptly represent the grit, perseverance and aspiration that drive people in difficult times, with the poignant thought, ‘Hum na ruke the, Hum na rukenge’.

‘Hum Na Rukenge’ is an extension of the brand ethos, ‘Khud Par Yakeen’, a tenet that resonated immensely with the Sonata audience. ‘Hum Na Rukenge’ acknowledges the challenges lying ahead, and celebrates the unstoppable and indomitable will of Indians. With Hum Na Rukenge, the brand has continued to evolve its narrative of progress against all odds, underscoring the message of taking setbacks in one’s stride and never giving up. The film seeks to inspire others to act similarly as we collectively emerge from current challenges.

Released in 8 regional languages, the film reaches out to audiences across the country; the smart, hungry, driven, trend aware and value-seeker consumer, entrenching Sonata as a first among equals.

The film is backed by a massive digital promotion plan that leads into the festive season.

The brand also urges people to make the most of this time and make this festive season special by staying in touch with loved ones, despite being apart. Hum Na Rukenge is a simple message that come what may, we will keep moving ahead.

Final Link to view the film:

Mr. Subish Sudhakaran, Marketing Head Sonata, shares his thought on the new campaign, “The campaign is a tribute to the resilience displayed by the nation. The film features a diverse range of characters who confidently continue to do what they were doing before, now in the new normal way. ‘Hum Na Rukenge’ is relevant and current extension of the brand ethos, ‘Khud Par Yakeen’. The campaign acknowledges and underpins the perseverance and aspirations of people, who are emerging out of challenging situations unleashed by the pandemic. ‘Hum Na Rukenge’ salutes the spirit that keeps the nation going.”

Mr. Vishnu Srivatsav, Regional Creative Head – Advertising And Digital, DDB Mudra on the campaign, said, “The lockdown has had a severe impact on our economy. But this phase also helped people unlock new ways of operating and getting back to normalcy. When we portray this positivity we drew inspiration from time itself. Hum Na Rukenge is a simple message to the world that come what may, we will move ahead to help the economy come back to shape.”